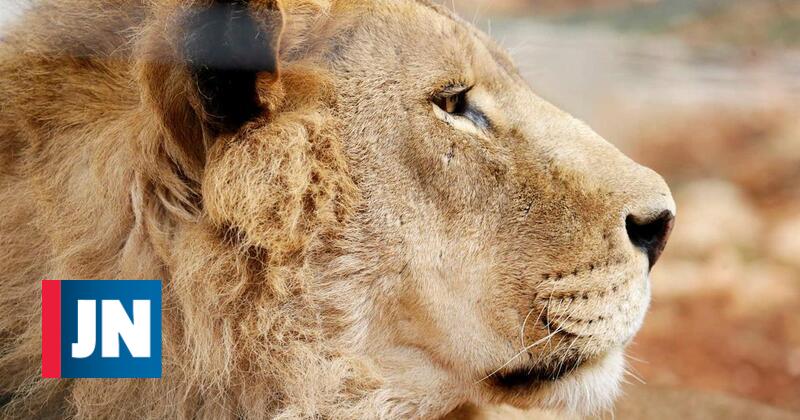 A trainee recently hired by a wildlife park was killed by a lion after the animal had escaped from her cage in North Carolina, USA.

The Lion attacked Alexandra Black, 22, while the room where the animal was placed was cleaned in an expensive center on Sunday.

The girl, who had just graduated from Indiana University, worked in a zoo in North Carolina just two weeks ago, explains Sky News, referring to sources near the family.

In a statement published, the family describes the girl as a "beautiful young woman who just started her professional career." "It's a terrible accident, and we're all in mourning, but we know he died doing what he loved," they added.

Police said the animal was shot after several attempts to calm him had failed.

Responsible for the conservatory center explained that they slaughtered the lion to preserve the objects of the victim. "We lost a person and an animal today. Today we also lose some faith in ourselves," said a zoo manager.