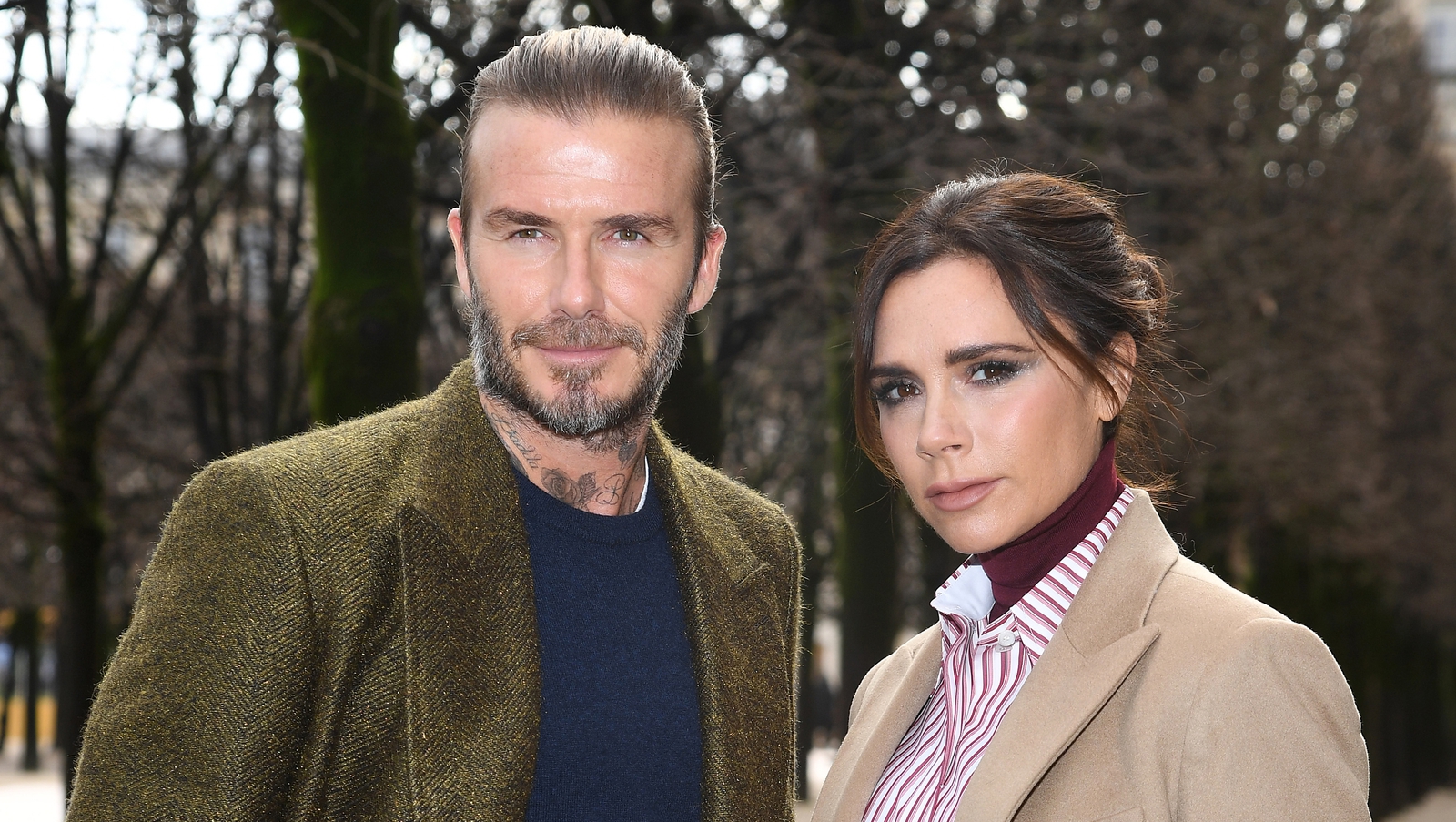 David Beckham spoke about his marriage to Victoria Beckham in a new interview on Australian television and said: "Being married for the time we have, it's always hard work."

Beckham makes his comments in an interview with The project That airs this Sunday in Australia.

He tells presenter Lisa Wilkinson that after so many years together as a couple, "it becomes a little more complicated."

Last month, Victoria Beckham said that she and her husband learned to ignore the "nonsense" written about their marriage.

The former Spice Girl said that people have been gossiping about their relationship since they became a couple.

Victoria Beckham, who married David in 1999, counted fashion magazine: "People have been inventing things about our relationship for 20 years, so David and I are quite used to ignoring the nonsense and moving on in the usual way.

"But these things have a wider effect on the people around us, and that's unfair."

"We both realize that we are stronger together than we are as individuals," he added.

During the summer, the couple denied speculation that they would divorce, saying the rumors were "very strange" and "a shameful waste of time."

Victoria and David Beckham met 21 years ago at a charity soccer game.

They married at a lavish wedding ceremony in July 1999 at Luttrellstown Castle in Dublin.

The couple shares three sons and one daughter together: Brooklyn, 19, Romeo, 16, Cruz and Harper, 13, seven years.