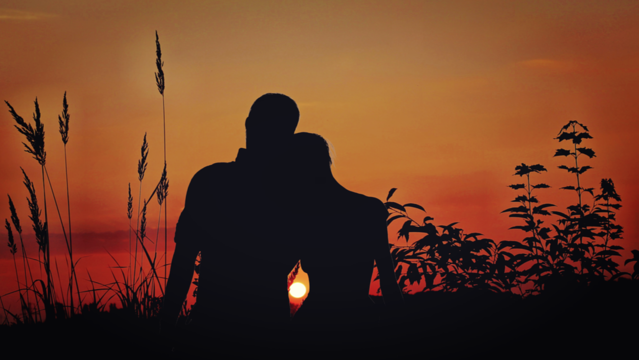 
The Michigan photographer looking for the couple he captured at an impressive time in Yosemite National Park has found them, reported WOOD-TV.

On October 17, Matthew Dippel published a dramatic photo of a man who proposed to his girlfriend in Taft Point and asked him to help identify them. He had posted on Facebook, Twitter and Instagram.

The couple came forward, and they are Charlie Vo and his fiancée Melissa, who live in Alhambra, California, informed WOOD.

"I found them," Dippel wrote on Facebook. "In short, I captured the second proposal, the most special and official in Charlie's words."

>> Photographer looks for couple captured in proposal of marriage shot.

Dippel took the picture on October 6 while walking with a friend in Yosemite.

In a call from FaceTime on Saturday night, Vo told 24 Hours News 8 that he and his girlfriend originally got engaged in February.

But Vo said he wanted a more dramatic scenario, so he planned a second proposal while they were walking in Taft Point.

Vo said he saw an article about Dippel's photo on a news station in Los Angeles. After a Google search, they saw that the story was on the Internet, WOOD reported.

"I was in shock, really, I just told you (to Dippel):" I can not believe you took that picture and it's been great for us, "Vo told the television station. "I was surprised to find him like that and he took a great picture."