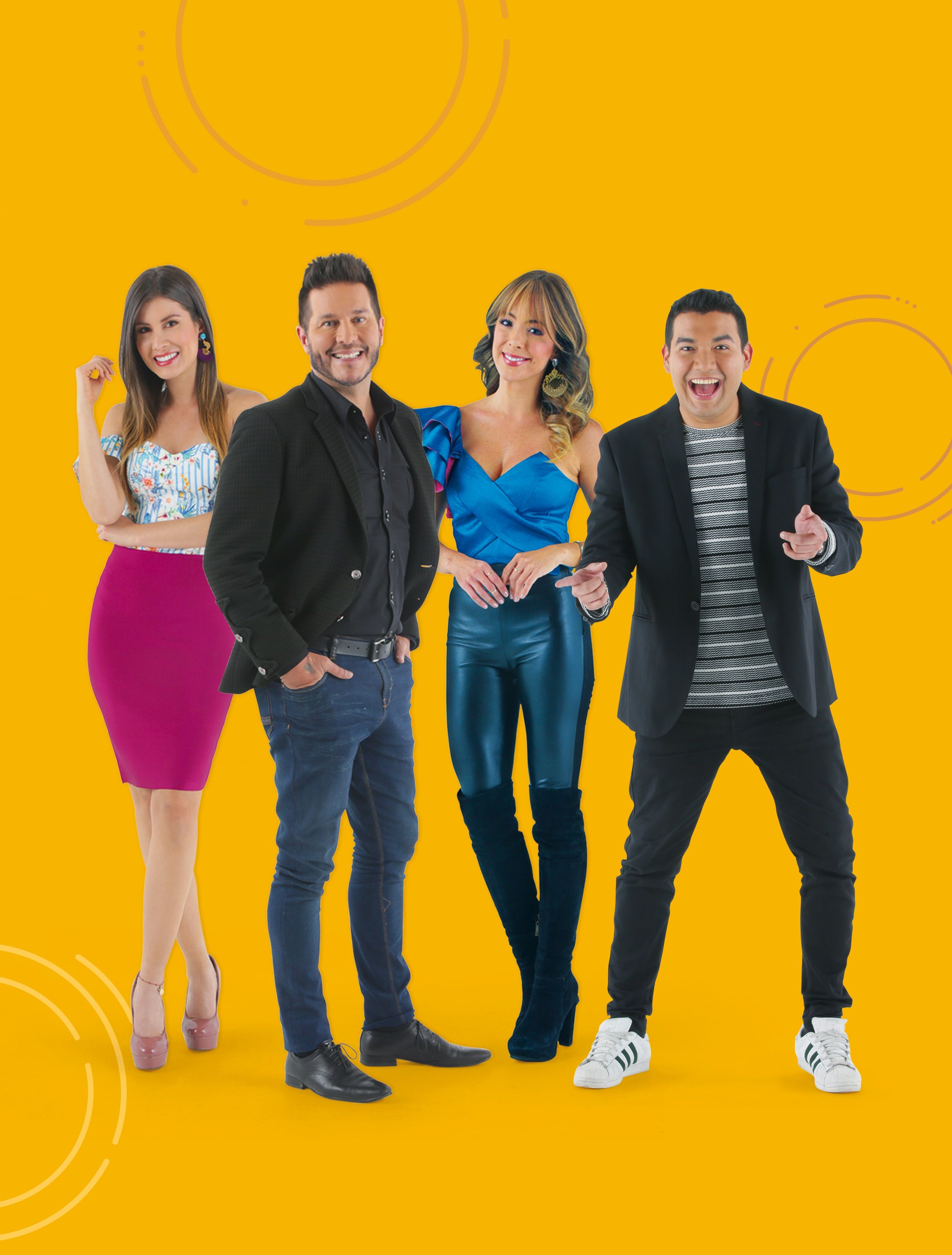 It was not a night on delivery of the India Catalina Awards, in Cartagena, in March last year. That day and for the first time in these awards, the public television beat private television and won it even in the serial section. Of the 43 categories, they triumphed in 30 of them.

The big winner was the Telecaribe series, "Déjala Morir", with 13 awards, which put public television as an important dramatized producer, a category that was private only. He also had a prize for his program "Los Yo Tuve".

And for the sixth consecutive year, the City Information System (EL TIEMPO Casa Editorial Channel) was awarded this time with Arriba Bogotá.

This year, Teleantioquia presented its series Débora Arango, the woman who dressed Colombia, with the history of the great national painter, while the Teleislas canal on the island of San Andrés, Providencia and Santa Catalina began to be known on the continent with his proposals including programs in Creole.

2018 on television, in addition, was world football and catapulted Caracol as the highest ranked channel.

Next, a summary of the national television year.

For Darío Restrepo, TV director of EL TIEMPO Casa Editorial, "in 2018, Bravíssimo took historical audience levels demonstrating that it is still the favorite program of Bogota's people over the weekend. The information system and its offer continue as a reference for the city and the center of the countryThis was demonstrated by the transfer of the latest student marches that generated very high marks. "

Restrepo adds that "during the year, programs like the news program Tu mundo hoy, opinion programs such as Better Talking and spaces such as Doctor City, Echada's, and Los del barrio, among others" were consolidated.

The year for the private channel had a high audience in competitions and series.
Realities like Yo Llamo and La Voz kids were the most sought after.

but his main achievement was with telenovela La reina del flow, starring Carolina Ramírez and Carlos Torres, who had 21.7 points on their last night, a very important figure considering that the fund was reggaeton, the music of the young people who, according to statistics, are those who less see them on television because the contact with this medium is reduced to platforms like Netflix.

Likewise, the channel Loquito por ti launched, production with lead star Variel Sánchez, a white story that tells the story of the music being danced in December.

Juan Manuel Buelvas, head of the regional channel, highlights it The best of the year was the 14 India Catalina Awards (13 for her to die and one for Los Yo Tuve), "an unprecedented event in our 30 years of history," she says.

He adds that "Déjala morir celebrates life and worked on the noise angel singer Emilia Herrera".

The channel also presented the Minisies Anibal & Sensation & # 39; Velasquez, and made the coverage of the Central American and Caribbean games. Similarly, it released the competition La mamá grande, and the veterans' competition is in the air, with musicians from the Caribbean.

And he won Simon Bolivar Journalism Prize with the lesson to Angelina, from the series This Country is mine.

One of the most important launches of this channel this year was Your Heart Will Be Mine, the series that told the story of Carmen Teresa Aguirre, known as Carmentea.

His main character was Johana Carmelina Caicedo, who has heart and soul llaneros, and the address was Jairo Soto.

The series was registered in its entirety in Tame, Arauca.

Programs such as Yo Soy El Son, a competition format for the regional channel, were one of the year's achievements as it showed the great talent in the region.

Similarly, documentaries such as El hombre universal, about Arnoldo Palacio's life, ratify the good moment of the channel, which also The digital platform has a reach of 500,000 people after a year of creation.

The year began with production Garzón vive, about the life of Jaime Garzón. His rating reached six points despite sabotage he had on the network users' side. Santiago Alarcón was the protagonist.

Another program hosted by MasterChef and in the second semester began the second season of The Law of the Heart, which has loyal fans.