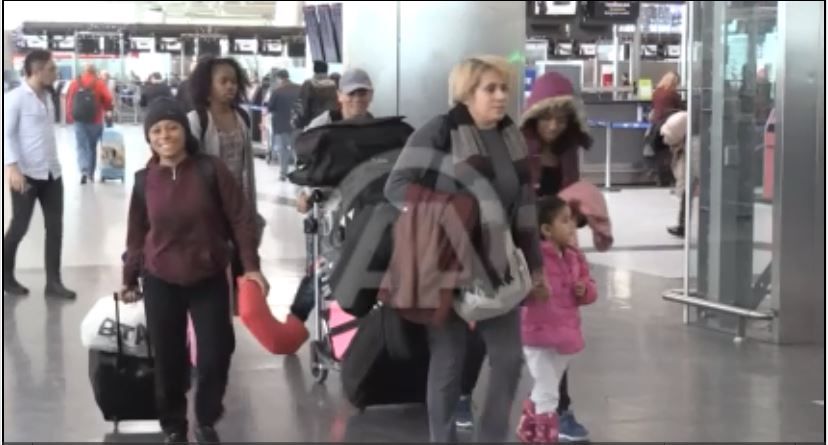 A singer and airline Turkish Airlines helped a group of seven artists leave the country.


After nearly two weeks of being stuck in Istanbul airport, a group of seven Colombian dancers were able to fly home on Wednesday thanks to the generosity of a Turkish singer.

In early December, the 12-member dance group went to the Mediterranean resort of Antalya to work in a hotel, however, delivered after a work battle.

Five of the dancers had enough money to buy back tickets, but the others They were trapped in the departure terminal at Ataturk airport in Istanbul, which slept in banks and cardboard sheets.

After local media sent the dancers' situation, Turkish singer Haluk Levent, known for his charity concerts, sponsored his stay in a hotel. Levent also paid the tickets to the dancers to return to Colombia, using a discount from Turkish Airlines.

Mehmet Fatih Ömürlüoğlu, an airport employee, reported that the artists were mostly young people between the ages of 17 and 18 and received help from local workers. "Psychologically, they were very bad, they had not been able to bathe for two weeks. (…) We help them regardless of their religion, their language, their nation," he said.