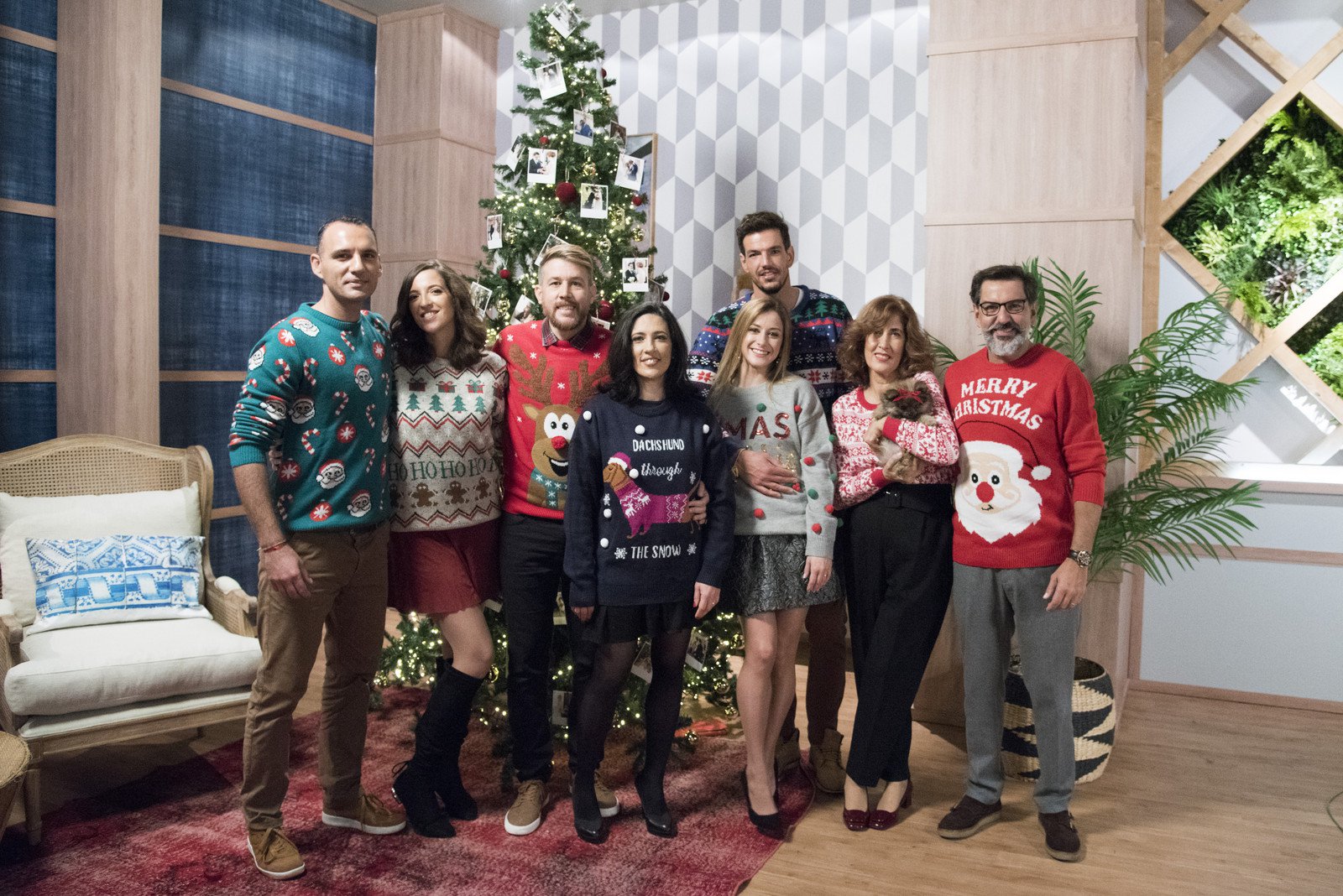 The social experience of the SIC was contagious for Christmas and was the scene of a Christmas dinner filled with surprises, traditions and gifts.

The couples were still trying to meet a Christmas dinner in the reflection week. Diana Chaves and the experts Alexandre Machado, Cristina Carvalho and Fernando Mesquita came to them.

The silence seemed to reign among the participants who exchanged hugs and were very pleased with the reunion with the brides, from whom they divorced to reflect on whether they will remain married.

The quiet product, however, did not last long and led to discussions about who are the best cooks. The first to show their discomfort was José Luís and Graça with the first to argue that his companion cooked less than he, and the bride would soon be restored. José Luis finally chose Daniel as the best in cooking. "I have to choose Daniel who did some good bits," he says.

Went on to Eliana, the recipient said he made more meat and Dave had several vegetables. "I've come to like vegetables more"He added. Take advantage of the comment, Diana Chaves recalled the market section where Eliana got angry. Dave To buy too many vegetables and fruits. "There was so much destruction. I was so rightSays Eliana. "Nothing was destroyed this time," replies Dave, who looked horrid and intrigued.

Dave took the time to share with the camera there "Eliana, besides being a beautiful woman, still has a lot of inner work to do", also says.

After this most excited moment, Grace finally confirmed that Dave is a great cook. "I liked Dave who went to cook in our house."

Daniela and Daniel were another couple who contributed to the show at dinner. Although they had taken a picture to swap a kiss at the foot of the Christmas tree, they barely looked at each other during dinner and did not talk to each other. Daniel just said about the bride they cooked together as a couple.

Claudius was already one of the few who showed the most romantic side. "My best Christmas gift this year is to be with Isabel. And share love and affection"He said about his bride.

Like all Christmas dinners, it also had the right to exchange gifts using the term secret friend. The gifts were varied and some bold.

Cris gave Alexander and the present was a book and a photo frame with the experts. Claudio offered a tongue to Daniel, whom Daniela did not like at all, not to attract her. Claudio gave two extra gifts. Former table tennis player gave the shirts he played to Dave and Isabel.

Grace gave Eliana a chocolate cream, since the receptionist is very greedy. Dave was more traditional and offered a scarf from Futebol Clube do Porto to José Luís.

Dinner ended with a bowl for Christmas.