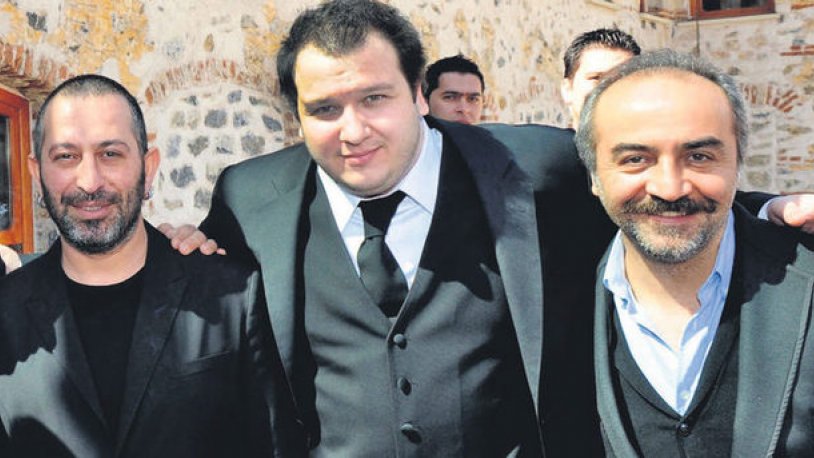 Semercioğlu, Cem Yilmaz and Sahan Gokbakar named as the decision to boycott said.

Hurriyet columnist Cengiz Semercioglu, "filmmakers, especially half-operators, especially the Mars group, were locked together. Filmmakers are not given their rights, promotions, ticket prices are steadily increasing," he said.

On Monday, Yılmaz Erdoğan's highly anticipated film & # 39; Organized Works 2: It was announced that the Vision of the Carp Spiral story was postponed.

Cengiz Semercioğlu, referring to the aforementioned statement, "Developing shock in cinema" Yilmaz 10 Cemıında Sahan In Mahsun bilir Movies can not enter the movie … published in the title of his article … Every year, 10 movies making BKM & # 39; nin something in the past you saw There is a technical problem in the movie, there is no one in Yilmaz, no wonder, I tell you, there is none of them, there is a big chaos in the cinema because of postponement; "he said.

"Filmmakers' rights given if, say, ticket price campaigns are constantly upgrading Turkey's largest cinema operator The Mars group adds, besides the corn-drink campaigns, the tickets they sell even when the high-level audience session also makes it mandatory," Semercioğlui continued, as follows:

– If there is no deal with Mars, the construction companies that decide not to release their films this season, are the strongest actors in Turkish cinema. They produce more than half the number of films per year, more than 80 percent of the sector.

Semercioğlu listed the films that will not be released if the agreement is not reached: