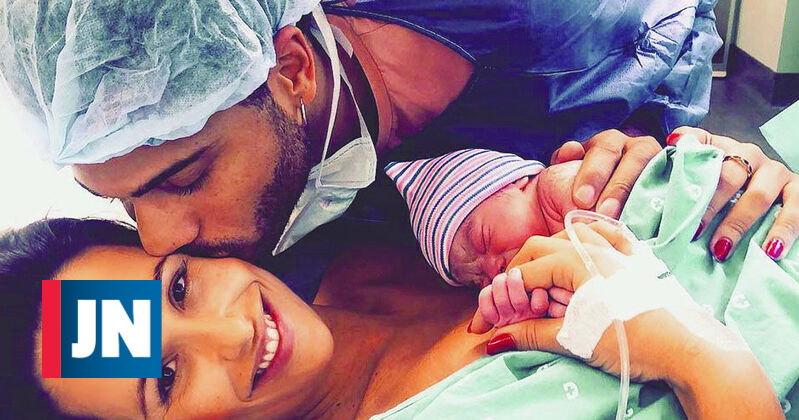 Lonô and Vincent were born yesterday, as early as the morning, and are the first children of the actors Rita Pereira and Maya Booth, respectively. They were born a few hours after the twins Luís and Tomás, the actor and singer Inês Heredia and the former responsible for programming SIC Gabriela Sobral.

The last babies in this fertile year of maternity leave stand out for the less common names, which are far from the preferences of most Portuguese parents who chose John as their baptismal name.

The truth is that the year that is now being fired was marked by a "baby boom", with many celebrities contributing to the rise in birth rates: someone on the debut, others repeating two and three times. This was the case of Carolina Patrocinio, Carolina Deslandes, Liliana Aguiar or Núria Madruga. And if the first continues to only have goals for girls, with one more Carolina at home, the others added another boy to the personal account, with the birth of Guilherme, Santiago and Lourenço.

Abroad, there were also many babies who, as the Portuguese, are already famous before they are born and increase the number of followers of the parents, who share in stages of pregnancy in social networks.