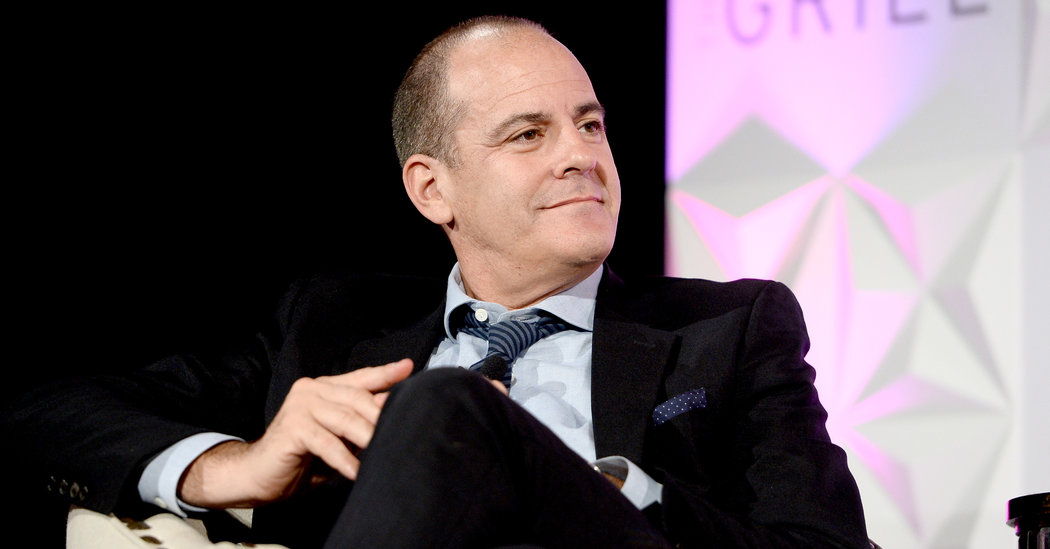 Showtime CEO David Nevins is getting a share of Leslie Moonves' old job at the CBS Corporation, the company announced Thursday.

Mr. Nevins has been elevated to CBS Content Manager, a new position that will allow him to oversee the programming of the network, CBS Television Studios and the company's broadcast service, CBS All Access. Mr. Nevins will inform Joe Ianniello, interim executive director of the CBS Corporation, who replaced Mr. Moonves last month.

The company also announced on Thursday that Christina Spade, Showtime's chief financial officer, would fill that position on CBS.

Mr. Nevins, 52, will remain at his current job on Showtime, the premium cable channel owned by CBS, with an additional title: president.

Mr. Nevins and Ms. Spade are expanding their roles in the wake of a dramatic change in the highest levels of CBS. Mr. Moonves retired from the company on September 9, hours after The New Yorker published his second article detailing the allegations of sexual misconduct committed against him by several women. Mr. Moonves has denied the allegations.

Mr. Ianniello, the acting head of CBS, has no programming experience, which was one of Mr. Moonves's areas of expertise. With the promotion of Mr. Nevins, Mr. Ianniello is sending a signal to Wall Street that the network, part of a public company, will have an executive on the creative side of the business with significant experience in managing producers and communication with Hollywood.

Mr. Moonves took a firm hand in building the network's alignments, and many of the company's executives had worked with him for years. Months before his departure, Mr. Moonves joked in a presentation to advertisers that he was the only boss that Kelly Kahl, the president of CBS Entertainment, had had "apart from when he cut his father's lawn."

Other areas of responsibility for Mr. Nevins include a portion of CW's transmission network, a joint venture between CBS and Warner Bros., and the company's marketing and research departments.

Nevins, former producer of "Friday Night Lights" and "Arrested Development", has been on Showtime since 2010 and has been its executive director since 2016. The cable network has issued several hit shows on its watch, such as "Homeland," Shameless "and" The Affair ".

Richard Parsons, the interim chairman of the CBS Corporation board, is leading the search for a permanent executive director. Mr. Ianniello is a candidate, but the board has said he will talk to external executives on paper.