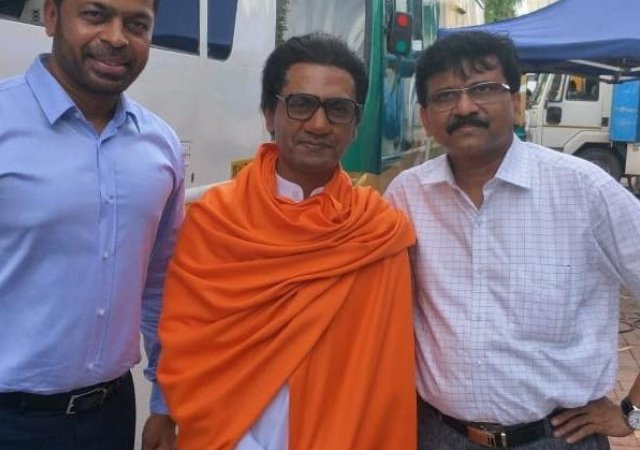 The trailer of Nawazuddin Siddiqui's Thackeray is ready to uncover today, but hours before the launch of the trailer, the Central Board of Film Certification has raised objections to three scenes and two dialogues in the movie.

The CBFC has reported objections to a particular Babri Masjid scene and another dialogue "Yandu Gundu" that has been used against southern Indian society living in Mumbai. Shiv Sena police officer Sanjay Raut, who is also the film's producer, claims, however, that the producers will continue with the trailer launch today. (Also read: In front of Nawazuddin Siddiqui's Thackeray trailer release, Sanjay Dutt shelves Balasaheb – see video)

The film is slated to release January 23, 2019, to celebrate the birthday of Balasaheb Thackeray. When the first teaser of the film was released a year ago, it left viewers fascinated. The recorders then dropped another teaser to get the viewers excited, and as expected, fans can't wait to wait for the trailer release.

Nawazuddin, who was last seen in Manto, will be seen next time in the Tamil film Petta. The first appearance of the movie has already got the viewers hooked and excited about the trailer.