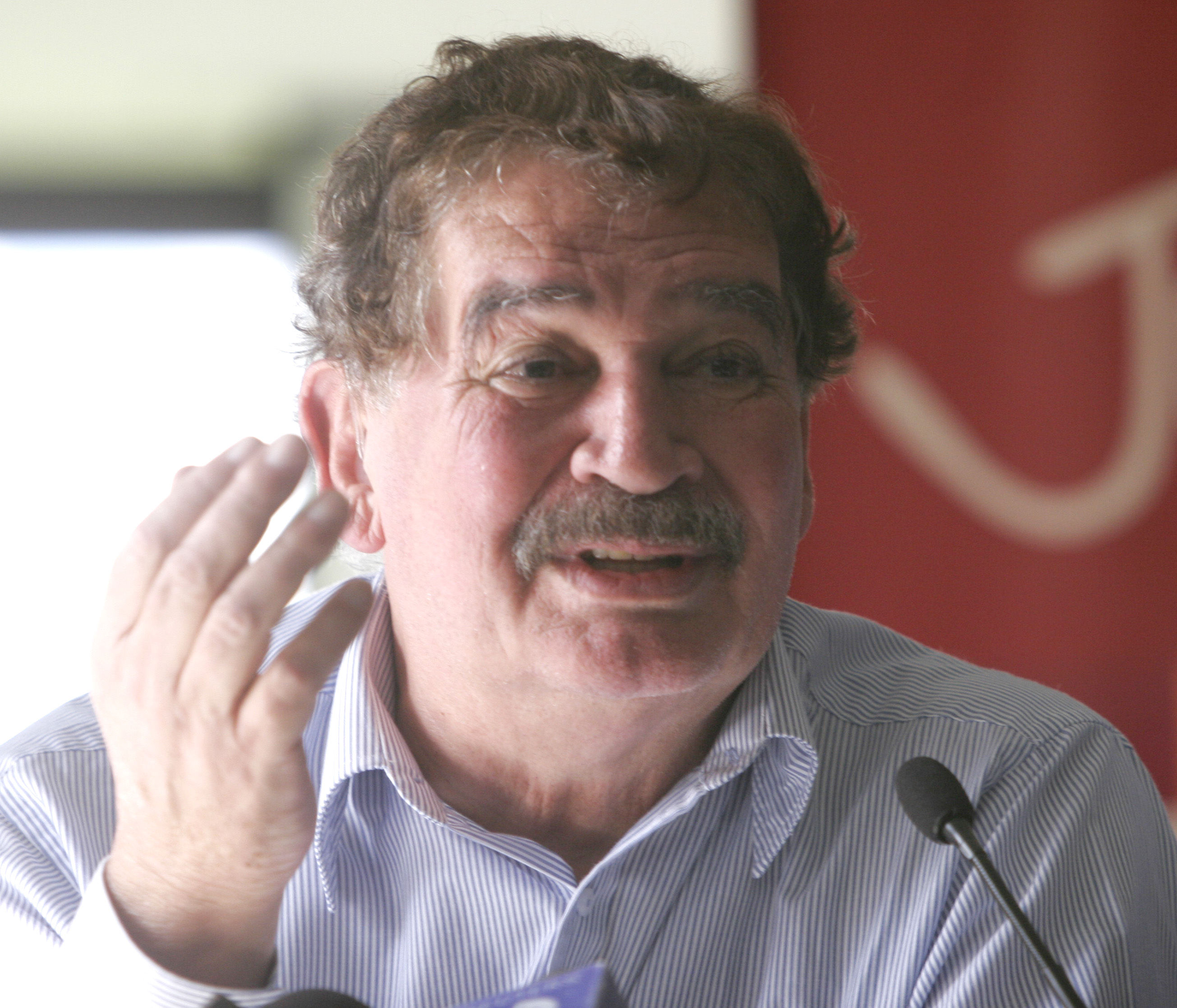 At the age of 83, Fredonia's native died of respiratory condition.


For the state of breath died on Saturday, December 29, Carlos Sanchez, who personified the iconic Juan Valdez for more than 37 years. Sanchez, 83, was the second man who played the representative of Colombian coffee production between 1969 and 2006, and became the person who for many years was the coffee symbol.

After his retirement, the native of Fredonia municipality He settled with his wife, two children and two grandchildren in the city of Medellín and dedicated himself to painting in his last years.

The National Federation of Coffee Makers and the Institute Committee for Coffee Makers of Antioquia issued a statement repenting the death of the interpreters and expressing their condolences to their wife, Alma Cataño and others nearby.

The character of Juan Valdez was created in 1959 and has been interpreted by José Duval, Cuban actor, Carlos Sánchez and Carlos Castañeda, coffee maker from Andes, Antioquia, who is on paper until today.

Relatives of Carlos Sánchez arrange a private funeral to give him a final farewell.

Roberto Vélez Vallejo, head of the National Federation of Coffee Growers, lamented death. "A tribute to his memory and an eternal gratitude from the coffee makers in Colombia for their devotion and hard work for the benefit of the Colombian producers," Velez wrote.