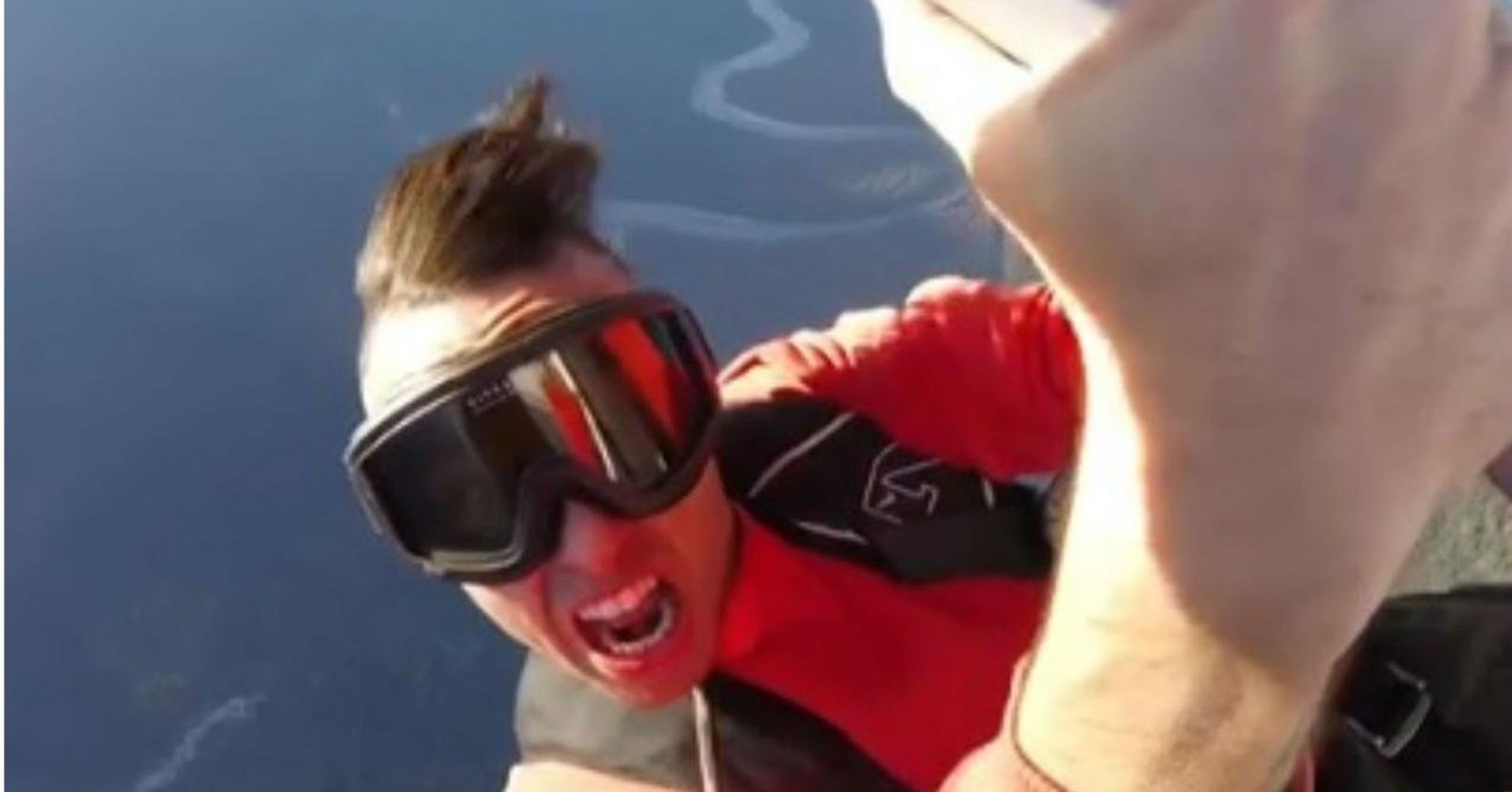 The actor, whose full name was Jon James McMurray, walked too far into the wing of an airborne Cessna during Saturday's filming, forcing it into a downward spiral, his management team told CNN on Tuesday. Finally he released him and killed him when he hit the ground.

"Jon stayed in the wing until it was too late, and by the time he released it, he did not have time to do it," Ryan Desrochers, of James' management team, told the news network. "It struck and died instantly."

The pilot regained control of the plane and landed safely, according to The Globe and Mail.

"Jon was an incredibly passionate person and he was always smiling," his team said in a statement on Billboard. "He filled everyone around him with positivity and never spoke badly about another person. He really had a heart of gold. "

"It's a legend," wrote James' wife, Kali, with an Instagram video of one of his tricks. "I will live forever in your legacy."

In addition to his wife, James is survived by his father, mother and brother, People said.

James, who often performed stunts for his videos, posted a clip of his reckless exploits earlier this month.

James was an acrobatic skier who turned into rap after breaking his back, People reported. His search for emotions persisted in his music.

Some of James' music videos attracted hundreds of thousands of views.

A new song titled "Patrón" appeared on Monday on his YouTube channel.