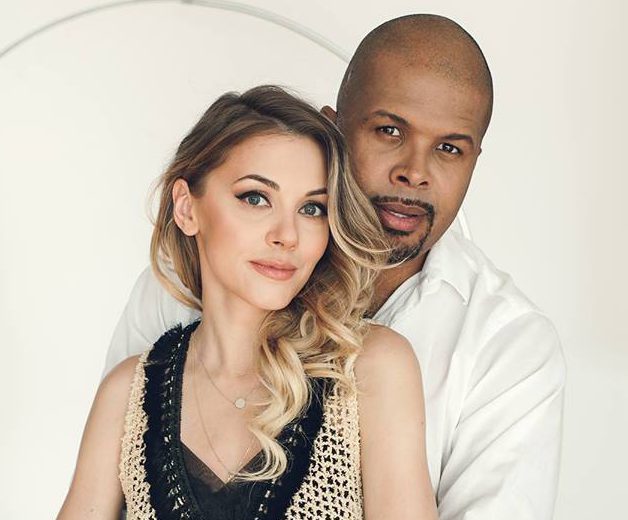 I was born in 77. At the maternity hospital 9. In Berceni. There I grew up in Berceni. There I learned, in 111, 110, and then in 96. There I was a kid boy, a man. The? Sorry … here. Here I learned not to hesitate, to support my point of view. From here I can beat. I have it. But I was not stupid. My neighborhood has evolved. It has evolved from a bunch of houses and blocks built over them to … what is today.

Somehow a uniform thing. Sometimes clean, sometimes gloomy. Suffocated by cars spitting on the pavements, dizzy with roundabouts and irregular crossings like lute music. Here I have made friends with whom I have been together for so many years.

Here I have learned to appreciate the family, the gang, the ladies who remain almost what they are. Tomorrow from 10.00 am the Berceni Summit begins. An event born and raised people @ the south side of the city is going to tell their stories. And to prove that life depends most of the time. Not the neighborhood, not the family money, not your neighbors, or how many metro stations you have to go to before Central. I like to be honest. To ask and give me a wounded swan tomorrow, I say better from now on … tomorrow I don't think I'm coming.

Because extreme sportssince Christmas is tied to bed. I still hoped to return to the event, but now, the night before, I realize I'm lying to myself. I have a hernia on L4, away. It hurts, my mother, it hurts as my left foot is a pulse. Tomorrow morning … I'll bring your mind. But not the feeling that you missed a lot because I didn't want to be there. You have a handful of people who will make me feel no shortage anyway.

Listen carefully to Marta. He's a winner. From A to Z. He has the power of a man who knows what he is fighting and stories of a man who hasn't been turned around. But he serves them all, in turn. Look at Aninaru. Man has a story about how only you can find in Berceni. Fodor tracks. He is completely denied, but even though he has been repeating himself since the 1960s, he is not a good speaker … on any stage he speaks, does a show. Keep an eye on Enoiu, it's a show. And then necessarily Hydrangea. Melania is also there, she has many, many, many stories written by her … and you want to know them for sure. There will be more on stage, people you deserve to follow. Grandfather should be at home, lying on something high, sucking some trams. I keep your nodes, come out and manage to see us at Berceni Summit 2, "wrote Cabral on his blog. In early December, Cabral became a father again after his wife gave birth to a perfectly healthy little girl.

Exclusive / Ekeng's wife comes quickly Romania: "Oh, merde! Goodbye to pain! What people let him die because he was black." Naty works as a nurse in France