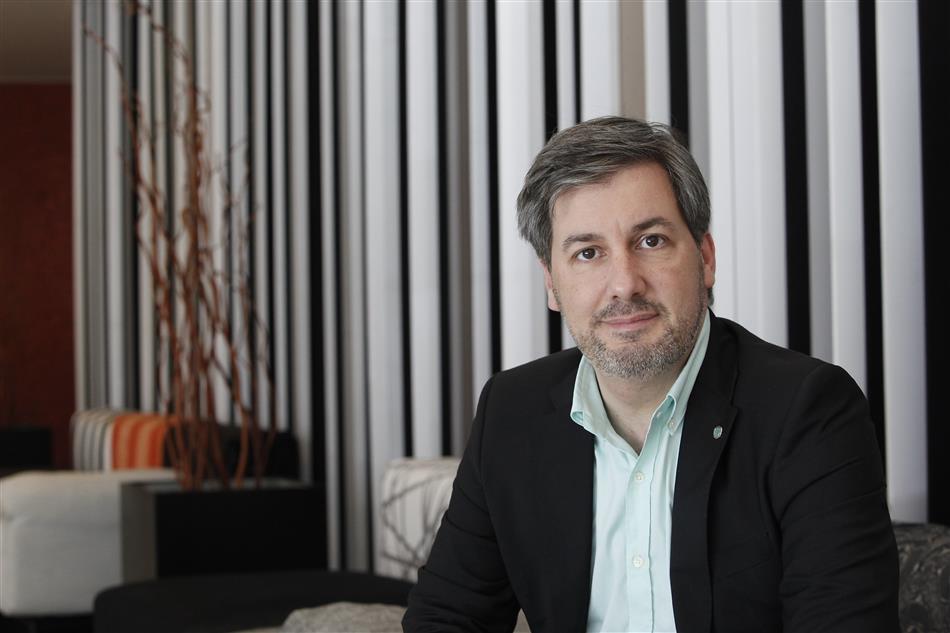 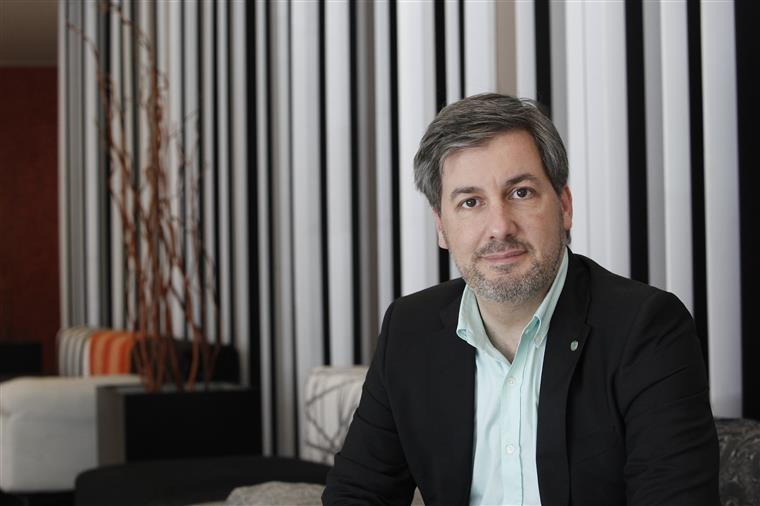 The former president of Sporting showed that the parties were fun

Christmas is family time, and Bruno de Carvalho made a point of showing his followers a photograph of his family that was united and fun in this console.

The former president of Sporting shared several pictures where he appeared with the whole family, including his daughters and his sister.

In the description, BdC used only #NatalGender and #FelizNatal hashtags.