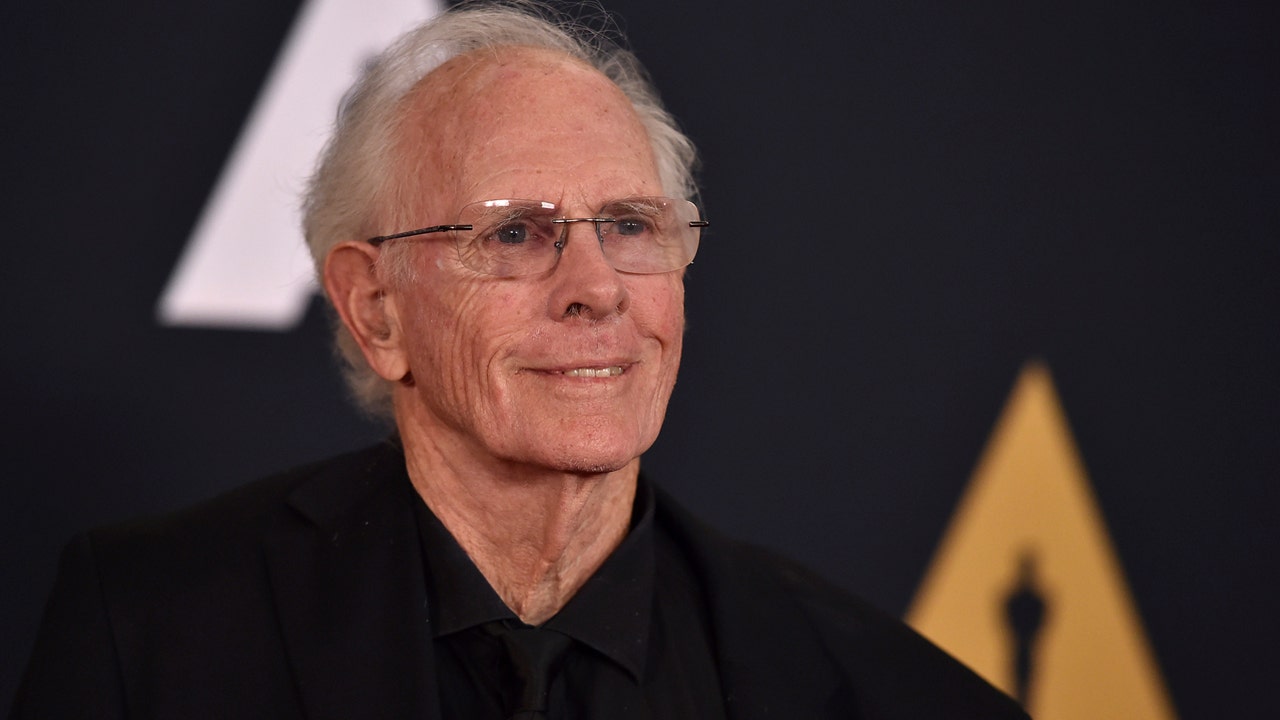 Bruce Dern arrives at the 2016 Governors Awards in Los Angeles. Dern was discharged from the hospital after a fall during his daily career in Los Angeles.
(Invision via AP)

Actor Bruce Dern was released from the hospital Friday night and is "in a good mood" after a fall during his daily jog in Los Angeles earlier in the day, according to his representative.

Dern, 82, fractured his hip after the fall in Runyon Canyon, his representative told TMZ.

The accident took place when Dern slipped on the ground as he ran, the manager of the Oscar-winning actor told Variety.

Dern starred in the 2013 film "Nebraska" as the character of Woodrow T. "Woody" Grant, which earned him an Academy Award nomination for best actor.

His representative said that Dern has just finished filming Quentin Tarantino's next film, "Once Upon a Time in Hollywood."

He is the father of actress Laura Dern.

The Associated Press contributed to this report.