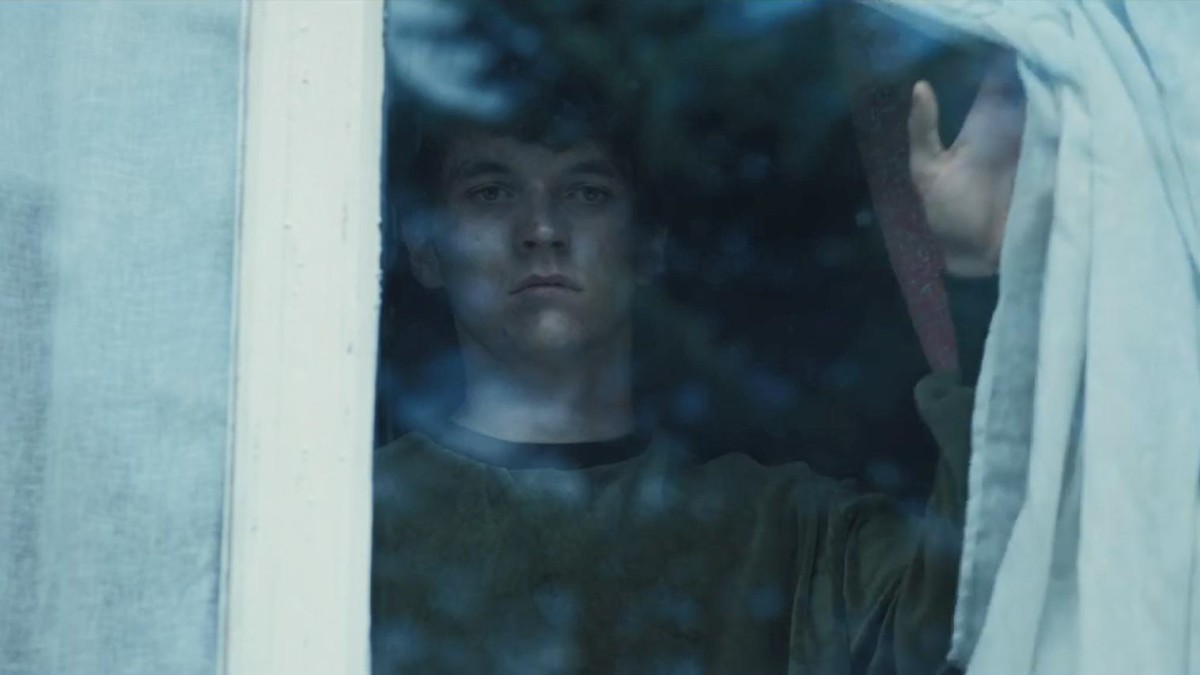 "Black Mirror – Bandersnatch" interactively offers so many action plans that each viewer sees a different movie. And always wonder: Could it really exist?

Is this real life – or just fantasy? Caught in an avalanche, there is no escape from reality. Open your eyes, look up to the sky and: recognize.

Freddie Mercury sang these words, and one must inevitably think of the beginning of the song "Bohemian Rhapsody" in the dark room at the headquarters of the Netflix streaming portal in Los Gatos, California. They have a blackboard and headphones in hand with the request, the movie Black mirror: Bandersnatch To, well, what really: see? Experience? Created?

One has ever dreamed that there may be one thing at a time, but now that you realize it is, you can hardly believe it.

It is a constant display of something that is meant to be groundbreaking, revolutionary, unique, so the only sensible reflex of such announcements can only be routine calm. For the most part, it is not as groundbreaking as promised. There are some other people in the room that day, all practiced with secluded prey, but they run out in ecstasy or distraught or annoyed, and outside is the guy who has to answer for all of this: the English humorist, screenwriter and producer Charlie Brooker. There are very cool pictures of Brooker, 47, who started out as comics. The pictures show a man whose eyebrows can make very impressive diabolical turns. But today, Brooker makes less of a cool than a nervous impression. The question, which is obviously at the back of the neck, is simply how well the audience will respond to the ambitious project.

Charlie Brooker has joined the anthology Black mirror which was first seen on British Channel 4 and since the third season goes all over the world on Netflix. Anthology stands for series where each episode tells of other people and other stories that have nothing to do with each other, except that they can be assigned a theme. Brooker's series takes place in a world that is far from harmonious and positive. In this dystopia, the individual episodes are merely associated with hidden clues. And they blend current reality with futuristic scenarios.

Viewer asks himself: Can this be something? And what if it already exists?

The viewer is so troubled by this charged mix that he always asks: Can it be so? What if it already exists? If we are being watched as in the episode "Arkangel"? If robots revolt against people like in "Metalhead"? When a comedian strives for the highest political office in a country, as in "The Waldo Moment"? At the beginning of the series seven years ago, Brooker asked: "If technology is a substance, and that's what it feels like: What are the side effects?"

So now, Brooker has released the episode "Bandersnatch", which commends Netflix as a groundbreaking, revolutionary and unique, and which will mystery it to worldwide launch this Friday. The power portal is no longer alone, with competition everywhere: other portals, traditional TV stations, Silicon Valley companies and startup. More than ever, Netflix needs to deliver unique products to keep subscribers and win new ones. It sometimes praises even very outrageous substances, where the viewer asks: What did the writer and director actually take?

The question of hallucinatory dimension arises, albeit in a positive sense, also in Booker, whose brain appears to be a fantasy maze, throwing viewers with all black mirrorFollow-up invites. He has, and this is incredibly important, the sensible co-showrunner Annabel Jones, the two are a bit like John Lennon and Paul McCartney, and with Bandersnatch they provide in collaboration with director David SladeHannibal. Breaking bath) something completely new to stories. Something like what "Sgt. Pepper's Lonely Hearts Club Band" has been to the music industry.

It's about a young programmer in 1984 who wants to create a revolutionary computer game based on a book. It would be absolutely nonsense to betray another word more to the plot, and not because Spoiler is stupid. But because every viewer sees a different story, well, what really? Perceived? Creates? Again and again he makes decisions for the protagonist, on the console via the controller, on the smart TV via the remote and on the iPad or on-screen smartphone – right after the start and then on average every 90 seconds. It is always necessary to write on bifurcations on A or B and thereby choose some story, all of which leads to different ends of history.

It pays homage to interactive storytelling, to legendary computer games such as "Zork" or the book series "Choose your own adventure", and again and again the question arises: Is this really life – or just fantasy? There is no escape from this reality.

Interactive stories have been around for more than 50 years, and the idea is certainly not new – especially since Netflix already has interactive children's movies Minecraft: History mode and Plush boots can be seen. The storylines of these stories and games can each be recorded on a piece of paper like a tree with some branches and twigs. If you've done it a few times, you know all of these branches and branches in interactive books, movies and games.

Bandersnatch is not an action tree with branches and twigs, it is a kind of LSD maze with a total of five hours of recording, from which the serer looks enchanted, disturbed or annoyed – and goes right in again because he has heard that the variants "enchanted" , "confused" or "abandoned" is possible. It introduces meta-levels and meta-meta levels, references to books, series, Netflix, and anyone who sees (or experiences or creates) one of Brooker's favorite tracks, which marks Brooker hugging for the madness he created there.

This is the best series of the month


"It's not linear, so the author gets lost again and again in this maze."

"My head started smoking again and again while I was writing," Brooker says, "it's not linear, so the author is lost over and over in this maze he created and where he should actually know. "Netflix improved technical capabilities during production, allowing more and more new actions or shorter spaces between decisions:" It was absolutely crazy, but I hope it was worth it. "

As I said, Brooker looks excited, because there was no such thing in this confusion, with so varied variations and so complex hints. "I didn't want to talk about evolution or even demand that so many stories can tell that way from now on, it must fit a lot to make it work," he says.

Such an experiment may fail and make it huge. And let's be honest: It basically fails much more often than it succeeds. Black mirror: Bandersnatch But it works for the viewer who gets involved and makes it work – everyone else thinks it's the biggest dream they have ever seen. The slightly nervous Charlie Brooker during the show can't really care less. First, it should work for most viewers. On the other hand, he has pushed the boundaries of the story. He has created a new genre.

What is just a few clicks away