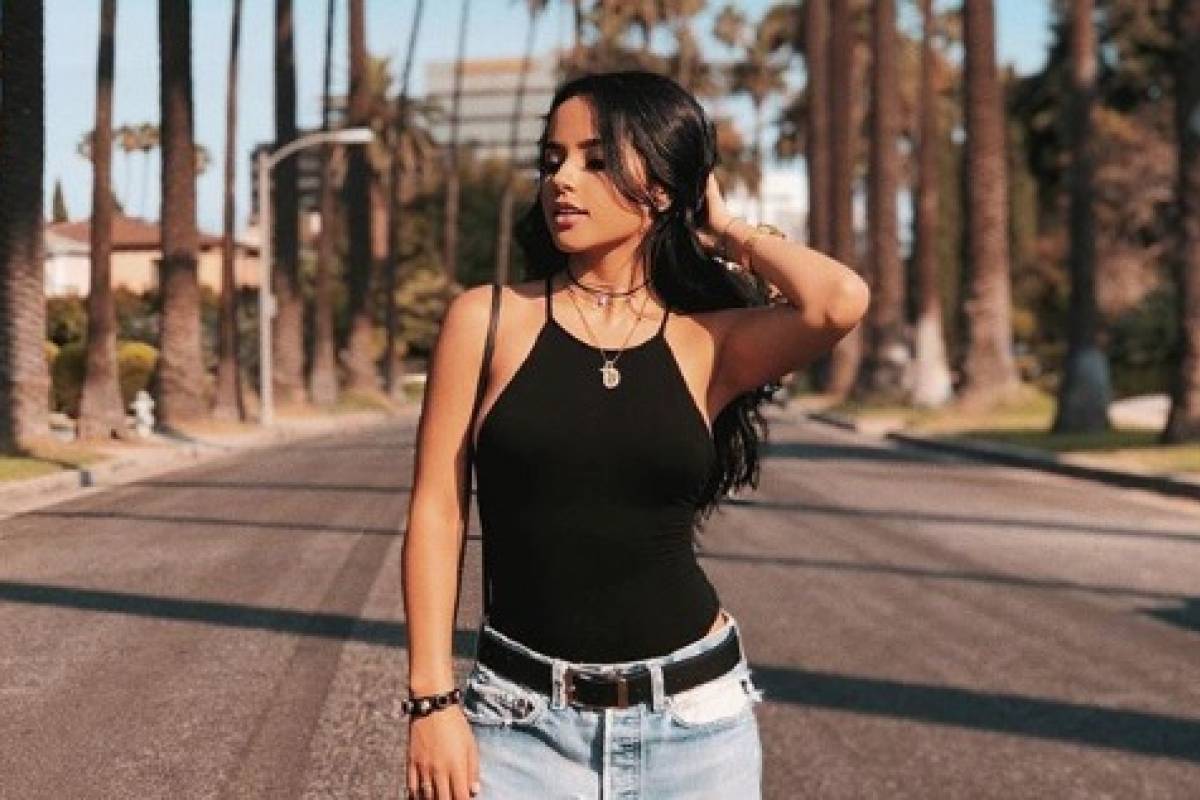 The singer Becky G prepared in her social networks why she prefers to speak more English than in Spanish, despite having a Latino family.

In her Instagram account, the interpreter of seniors shared several videos accompanied by her mother, saying she speaks English "because I want, I love it, and if that is a problem for you, why are you following me? I can speak Spanish , but I prefer to speak in English. "

In addition, the mother clarifies that when they were young, the children decided to speak in English because one of the children had autism and would not confuse him.

The singer called himself "world daughter" in response to criticism from people who refuse to speak Spanish with a particular accent.

As a result of this publication, the singer made another publication in which she managed to make the video about something "comical and not at all offensive, but unfortunately many didn't take it that way".

She claimed that she was worried and "felt terrible" that people were judging her not to be fluent in Spanish and English.