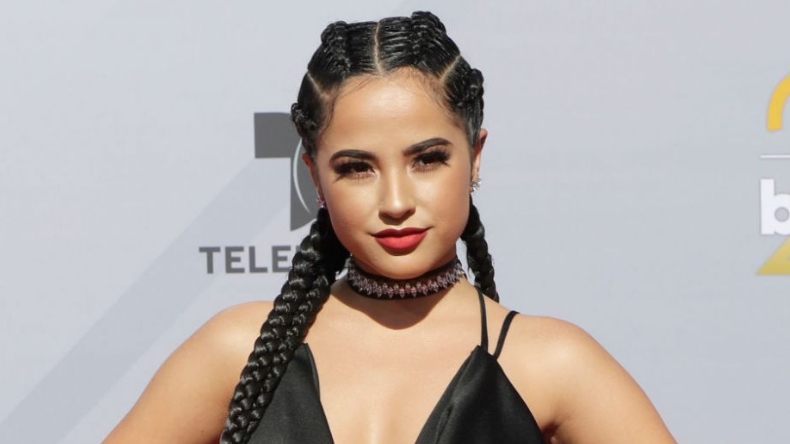 The American singer Becky G She explained in her Instagram account why she speaks more in English than in Spanish to her successors, some of whom annoy her for the language she uses.

"Why are you fucking? Why do they fuck so much? They say so much in my comments that Becky why do you speak Spanish, that she does not write in Spanish that she only wants to sing songs in Spanish, says the artist, whose four grandparents are Mexican.

"That's because I want, I love it and if that It's a problem (sic) for you why you follow me. I can speak in Spanish, but I prefer to speak in English, that's my native language, "added Becky.

On her mixed accents, the singer explained "I'm talking so, because I'm a daughter of the world"and registered her mother, who said" her mother tongue was English, and she learned a little Spanish, but it was very difficult for her to learn both because we had a child with autism and we decided to speak in English so that she could understand her better. ".

"We are all good Mexicans and We speak Spanish entirely at home"Mother added Rebbeca Marie Gómez, the record player's name, which was also born in the United States.