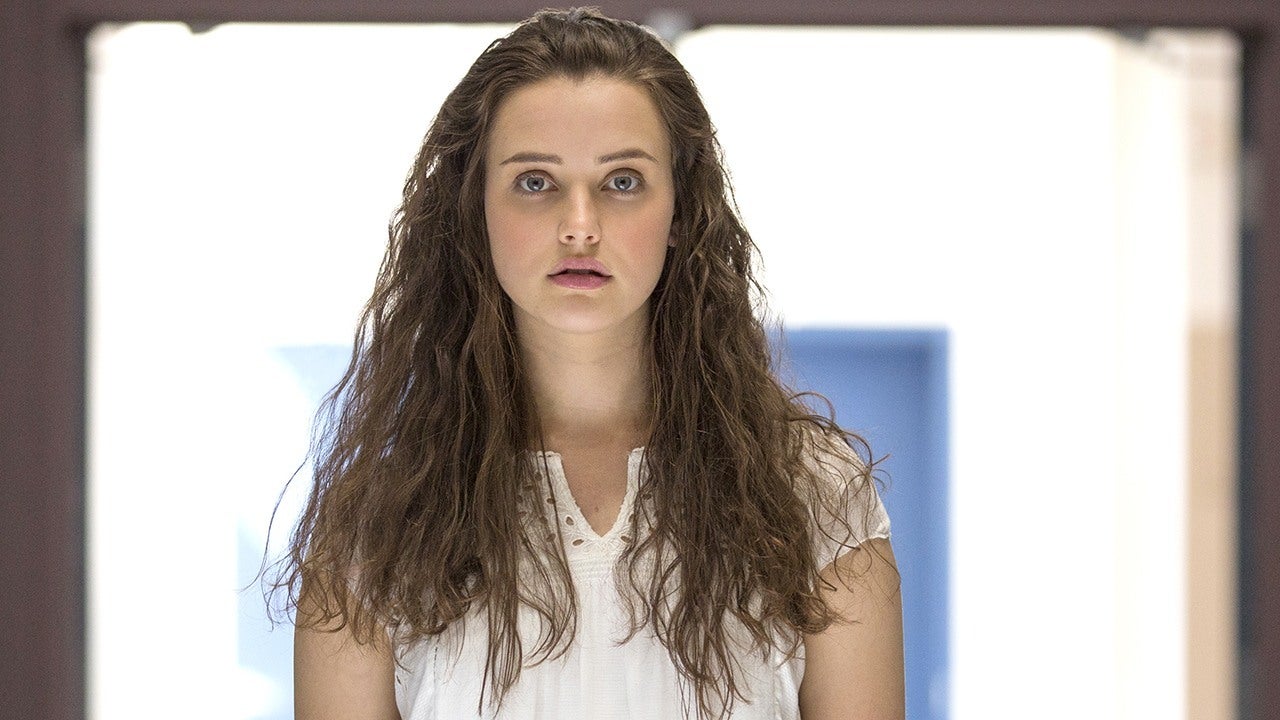 Katherine Langford played Hannah Baker in the 13 reasons why Netflix.


Katherine Langford, who plays Hannah Baker in Netflix's 13 Reasons Why, has been chosen for the upcoming Avengers 4.

Through TheWrap, "people with knowledge of the project" confirmed the news and said that Langford "had already filmed his scenes."

In addition to this confirmation, no further information was provided about his character in the Avengers 4, currently untitled.

Langford, who will not return for the third season of 13 Reasons Why, is also ready to play the lead role in Netflix's Cursed, which is a "twist on the story of King Arthur," former "The Cape" producer Tom Wheeler and "Sin Ciudad" filmmaker Frank Miller ".

Avengers 4, which will be released in theaters on May 3, 2019, will receive, according to Marvel Studios boss Kevin Feige, its first trailer at the end of the year.

In addition, the film that will take place after the events of Avengers: Infinity War will include flashbacks and the return of at least one surprising character.

As for 13 Reasons Why, season 2 debuted in May and in our review, we said that "it offers compelling drama but does not meet the standard of the original."

On his return for the third season, we believe that the best thing for the program is to forget about Hannah Baker and follow a new school.

Adam Bankhurst is a news editor for IGN who also wants to be released in Avengers 4. You can follow him on Twitter @AdamBankhurst