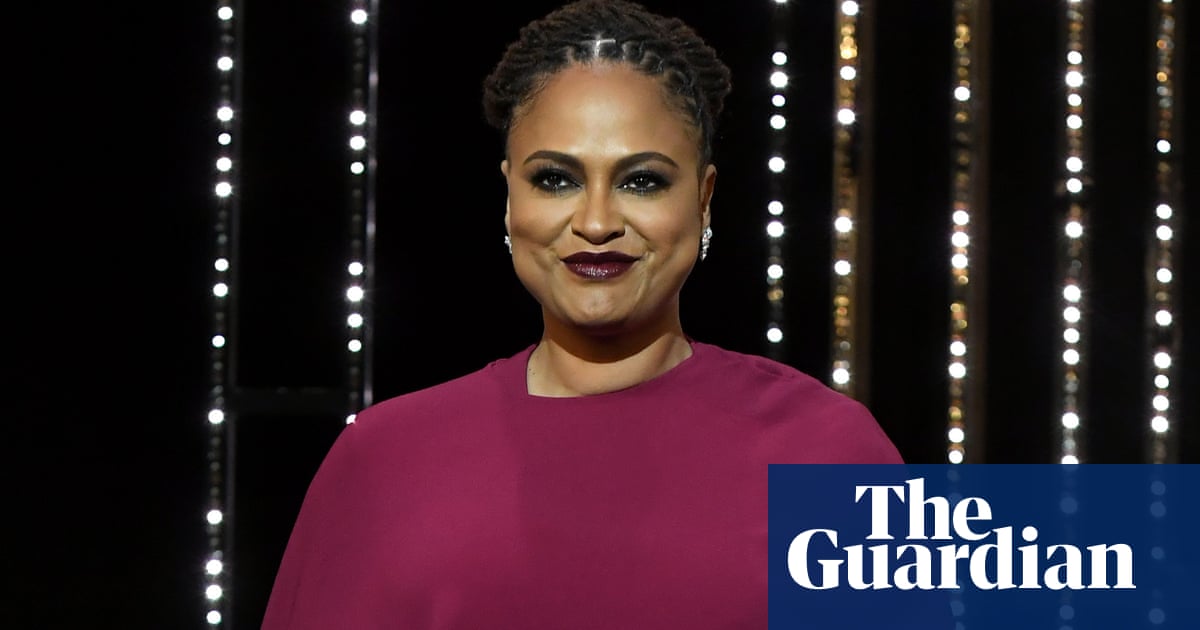 Ava DuVernay, the director of the civil rights drama Selma, the sci-fi epic A Wrinkle in Time, and the documentary of Prison 13, is in charge of a documentary about Prince's life.

Produced with Netflix, the documentary in several parts will cover the entire life of the late funk musician, and is done with the collaboration of Prince Estate, which gives DuVernay access to its archive.

"Prince was a genius and a joy and a jolt to the senses," DuVernay told Deadline. "He was like no other, he broke every preconceived notion, broke all boundaries, shared everything he had in his heart through his music, the only way I know how to make this film is with love, and with great care. I am honored to do so and grateful for the opportunity that the heritage entrusted to me. "

DuVernay began her career as a director with musical documentaries: This Is the Life and My Mic Sounds Nice, both of which explored underground hip-hop. She is also working on Central Park Five, a four-part television series about the 1989 case in which five colored men were wrongly convicted of the assault and rape of a woman who was running in Central Park, New York. He is also developing his film adaptation of the DC The New Gods comic series.

In September, the first material came out of Prince's music archive after his death in 2016. Piano and a Microphone 1983, an album of solo piano song demonstrations, including Purple Rain and his version of A Case of You by Joni Mitchell.