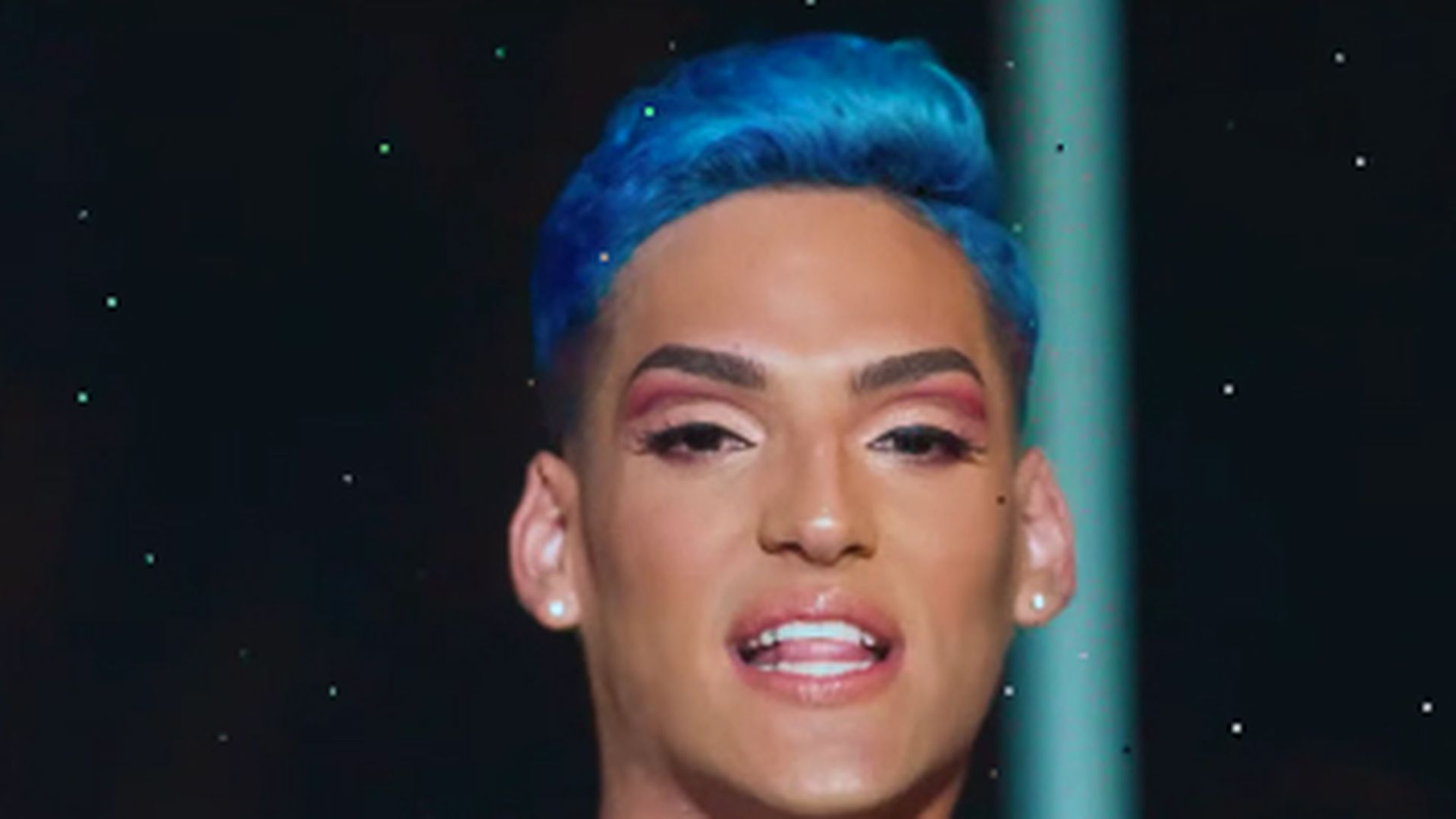 Tragic news for all fans of Kevin Fret: The Latino star is dead – he was shot. The singer, who clearly confessed his homosexuality and fought for gay rights, was only 24 years old. Apparently, early morning in Puerto Rican town Santurce is on Kevin shot while driving on the motorcycle. He died shortly after the consequences in the hospital. If the perpetrators have already been caught, and if the action was motivated by anti-gay, it is not yet known.

The artist's death was confirmed by his leader, Eduardo Rodriguez, in an official statement. "Kevin was an artist's soul, a dream with a big heart, his passion was the music and he had a lot in mind," he described the deceased in his death sentence. "There are no words to describe the feelings and pain of having to go with so many dreams"Eduardo continued. This violence must eventually stop.

"We must now stay together in these difficult times and pray for peace in our beloved Puerto Rico", quit the music manager's message.