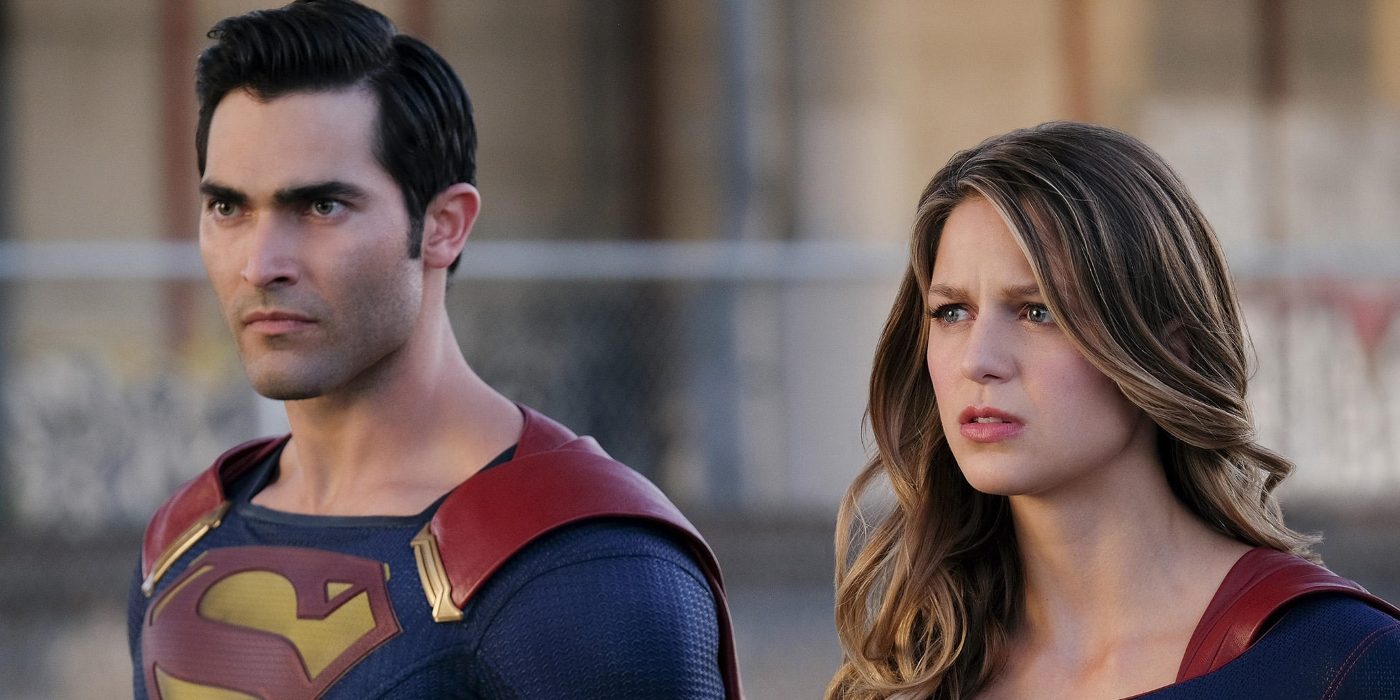 A new image of the set of "Elseworlds", the next Arrowverse crossover, brings together Superman and Supergirl.

The image, that Arrow star Stephen Amell shared in Twitter, shows Supergirl and Superman standing shoulder to shoulder in the middle of a street. The two seem ready for action. Also, this version of Superman does not appear to be wearing the black suit seen in a photo earlier this month.

Although many details about the upcoming crossover are unknown, several actors are scheduled to make their debut on Arrowverse, including Ruby Rose as Batwoman / Kate Kane and Elizabeth Tulloch as Lois Lane. The event will also see the return of Tyler Hoechlin as Superman. The actor has not appeared as the character since the second season of the program, although the characters have made reference to him.

RELATED: That rumor of Superman TV Show has been denied – twice

A poster of the event revealed Amell in Flash attire and Grant Gustin, who plays the Scarlet Speedster, dressed as Green Arrow.