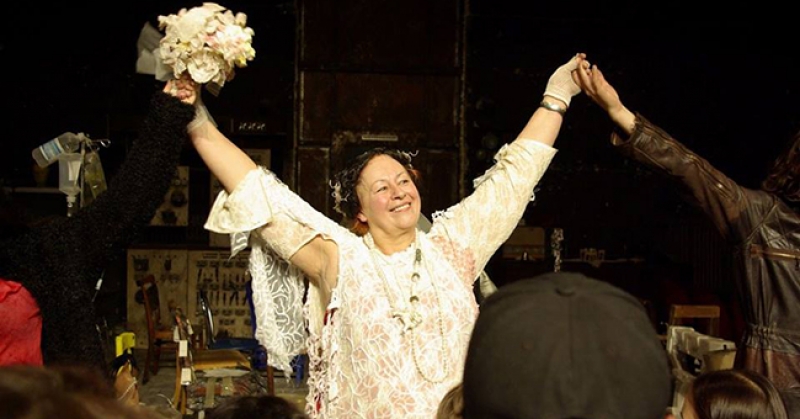 A cultural man who served the stage of the German theater in Timisoara with full professionalism and total dedication, Ildiko Jarcsek-Zamfirescu, was sent to eternity for 75 years.

After studying the philosophy of Timisoara and graduating from the German Academy of Arts in the Department of Theater and Cinematography in Bucharest, Ildikó Jarcsek-Zamfirescu – born in 1944 in Timisoara – in 1970 at the Botosani Theater, debuted in the song Punta saying his servant Matti.

Between 1983 and 2001, he was director of the German State Theater in Timisoara, a position where he earned special benefits to preserve and promote the professional German language theater in Romania, especially since the immense emigration in the early 90s he managed to revitalize the band theater and order the institution as one of the most important scenes in Timişoara and Banat.

In 2003-2004, she was the actress of the Hungarian state theater "Csiky Gergely" in Timisoara.

Between 1992-2003 and again in 2006 she taught Acting and Scenarios at the German theater department at the Faculty of Music at the University of the West in Timisoara. He has played in almost all locations with the German population in Romania, as well as in Hungary, Poland, Austria and Germany. 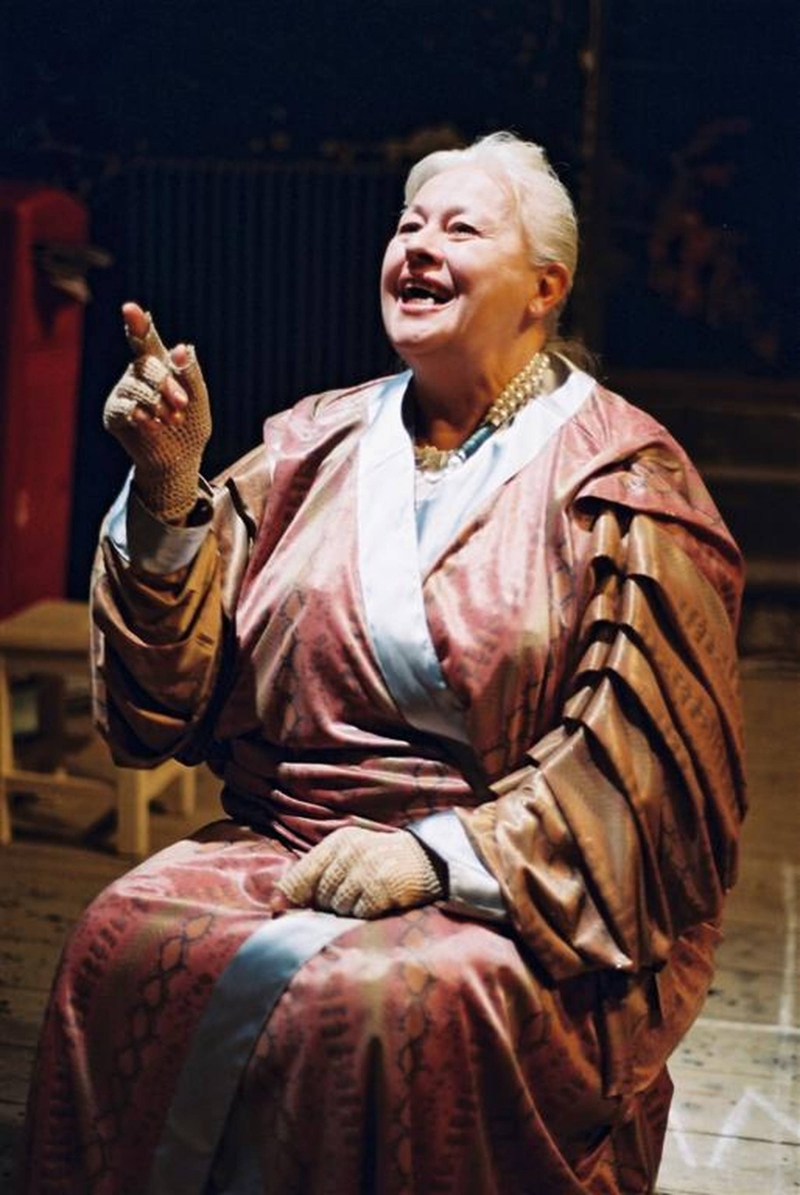