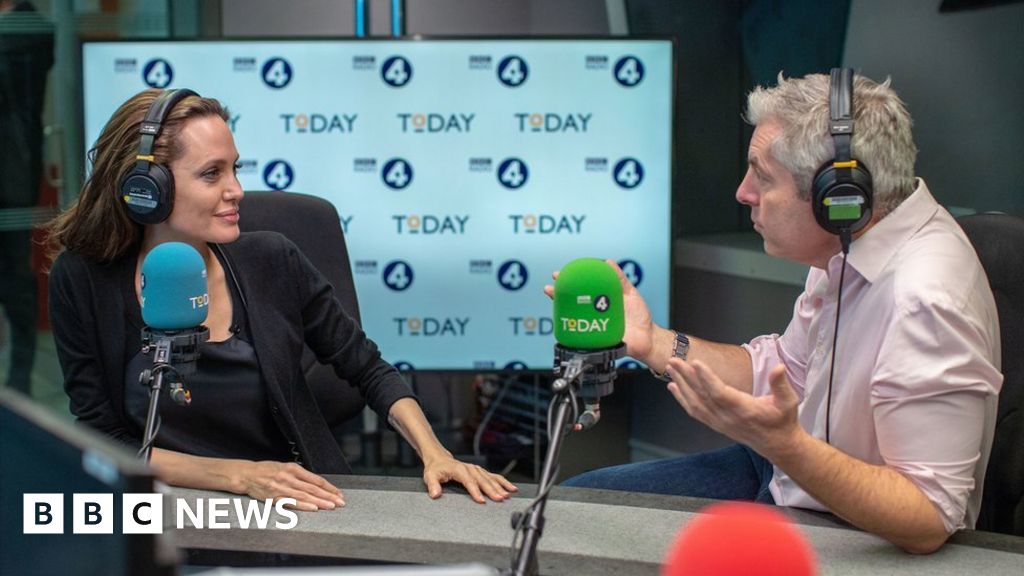 Hollywood actress Angelina Jolie has suggested that she consider entering politics in the future.

In an interview on the BBC's day program, she said she would have dismissed this 20 years ago but would now go where she needed.

Jolie, who is a Special Envoy to the UN Refugee Agency, was the guest editor of the Today program on Friday.

She is an active player in a number of problems, including refugees, sexual violence and conservation.

In an extensive interview with the presenter Justin Webb, she discussed American politics, social media, sexual violence and the global refugee crisis.

When she asked if she would one day run for the US presidency, she said, "If you asked me 20 years ago, I'd have left … I always say I'll go where I needed, I don't know if I suitable for politics … but then I have also played that I do not know if I have a skeleton left in my closet. "

"I am also able to work with governments, and I can also work with military personnel, and then I'm in a very interesting place to get a lot done."

She added that "for now" she would be quiet.

When Justin Webb suggested she thought she could be on the list of 30 to 40 Democrats who drove to the party's presidential election, she said no, "thank you".

Jolie is one of a number of guest guides, including David Dimbleby and Martha Lane Fox, who take responsibility for the program between December 22 and January 1.

She also discussed the difficulty of monitoring children's social media activities, and stressed that, like "most parents," she cannot control everything they are exposed to.

"There are certain realities for teenagers, and also our generation does not understand half of what they do with technology, so they can come around us quite simply," she said.