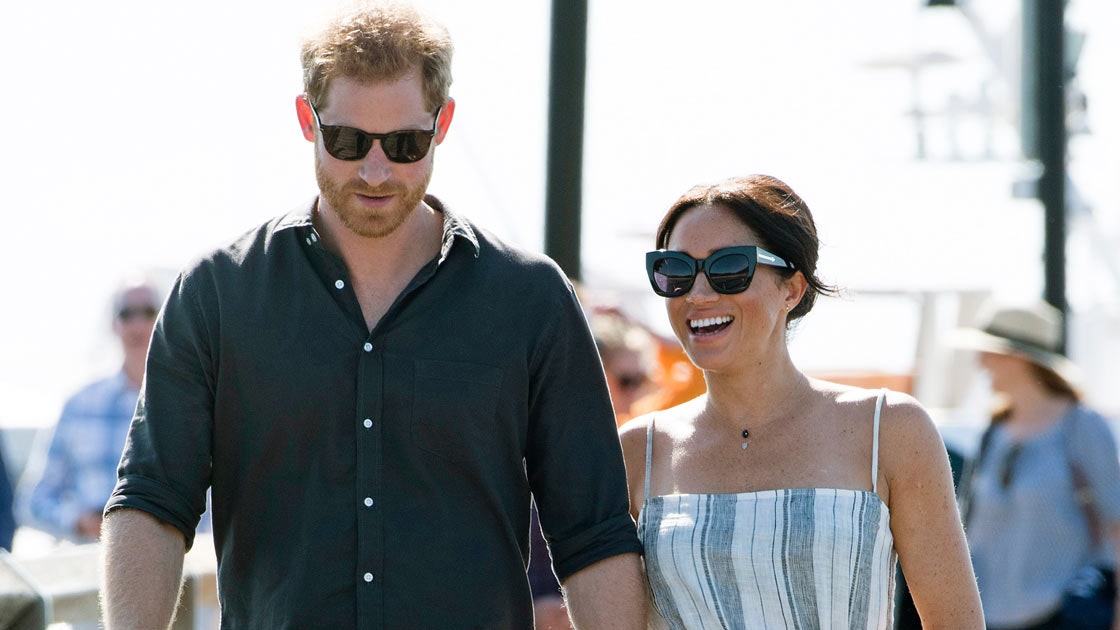 The day before Prince Harry and Meghan Markle began their 16-day royal tour of Australia, New Zealand, Tonga and Fiji, and Kensington Palace announced they were expecting their first child. "Your Royal Highnesses The Duke and the Duchess of Sussex are pleased to announce that The Duchess of Sussex is expecting a baby in the spring of 2019," they wrote.

Very happy, by the way. During the first week of commitments, the couple often made reference to the news of their babies with the people of Australia. Next, your most moving quotes.

In the Invictus Games

During Prince Harry's opening speech for Invictus Games, which he founded for the first time in 2012, he said he was delighted to share his joy with Australia. "I felt very proud to be able to introduce you to my wife and we are very happy to celebrate the personal joy of our new incorporation with all of you," he said.

Upon arrival at the official residence of the Australian governor's house in Sydney, the couple received two lovely baby gifts: a stuffed koala (complete with a baby joey) and a pair of Ugg baby boots. "That's so cute, it's our first baby gift!" Meghan said.

Playing the game of names

Although the world does not know if the Duchess of Sussex is expecting a boy or a girl, that does not mean they are not giving names suggestions. "I told her to call the baby Tara, after me, and Meghan said she would consider it!" Said real fanatic Tara Keogh. The Guardian after meeting the duchess. When another Australian asked about some possible beekeepers, Meghan replied: "We have received a long list of names of all, we will sit down and we will take a look".

Did Prince Harry give a clue (although brazen) to the baby's genre? Some think so: after the audience told Prince Harry "Congratulations, I hope it's a girl!" He replied: "Me too!"

From the beginning, Meghan Markle has been available when asked how she feels. "Meghan told me that pregnancy was like having a jet lag," a pregnant partner, Charlotte, relayed to reporters after speaking with the Duchess. "She said she had got up at 4:30 a.m. this morning doing yoga in her room, since she could not sleep in. It's a double whammy for her," she said, since she has both the baby and jet lag to face them. . . "