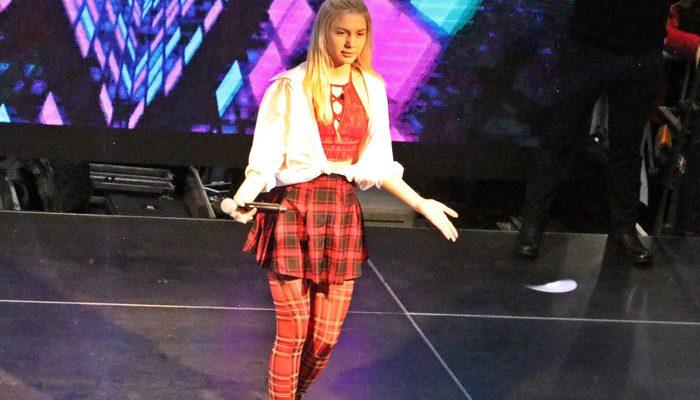 When the interest in the concert of the famous singer Aleyna Tilki in Antalya was intense, there was confusion. Tears in the concert where children cannot see Aleyna tears also marked the concert.

Antalya Kepez district Aleyna Fox was excited. Thousands of citizens flocked to the concert at 4pm in a mall in the Factory Quarter. 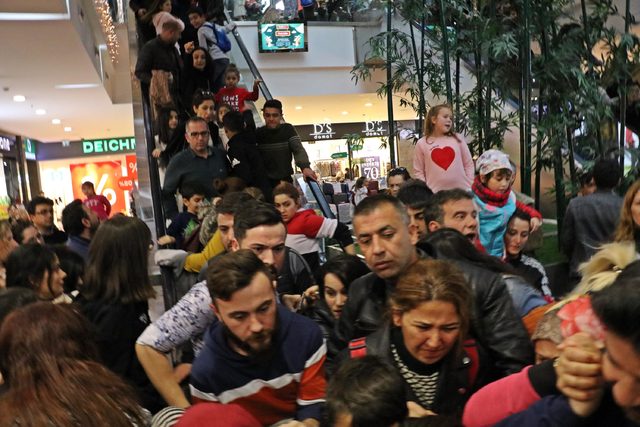 In the area where most youth and children's concerts are held, all floors in the shopping center were filled. It was observed that some citizens who did not fit in the area followed the concert by the escalator.

The little ones who want to see Aleyna Tilki, appeared in the back of their parents, tried to see the famous artist. Even when the escalators were filled with viewers, the stairs were solved. In the concert that lasted about 1 hour, the tears of the little ones who could not see the Aleyna were characterized by the concert. 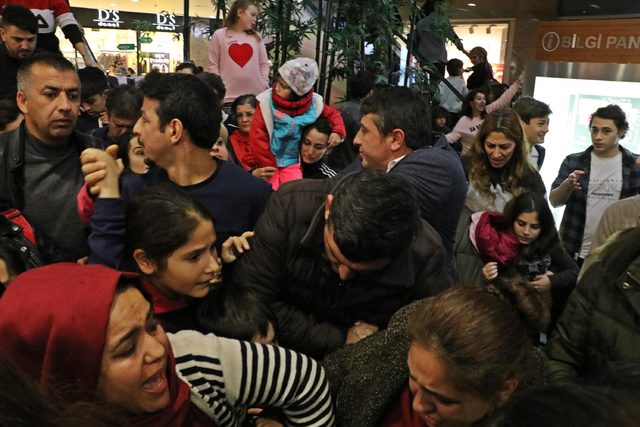 Aleyna Tilki, from time to time to listen to his fans chatted. He loved her with her fox, her songs and her dance.