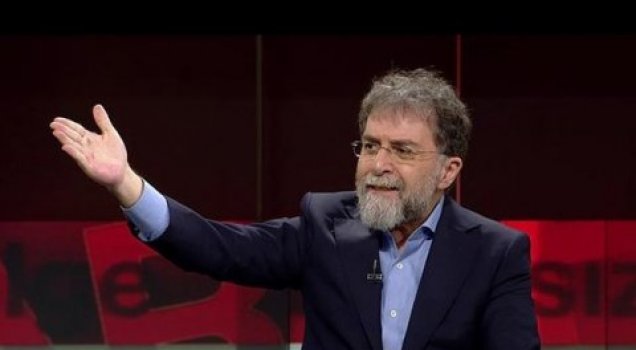 Hürriyet columnist Ahmet Hakan, Star TV in the film in the censorship of Ataturk's words, responded to.

I was going to talk to the young character character Ataturk about his escape. What is Atatürk's death? No, Ataturk did not die in our hearts. His words were censored despite not being insulting and swearing.

This also happened on tv: censorship!

HEY STAR TV WHAT HAVE YOU UNDERSTANDED?

A character in a movie …

"Ataturk didn't die, he lives in our hearts," he said.

Not enough, but I say hoot.