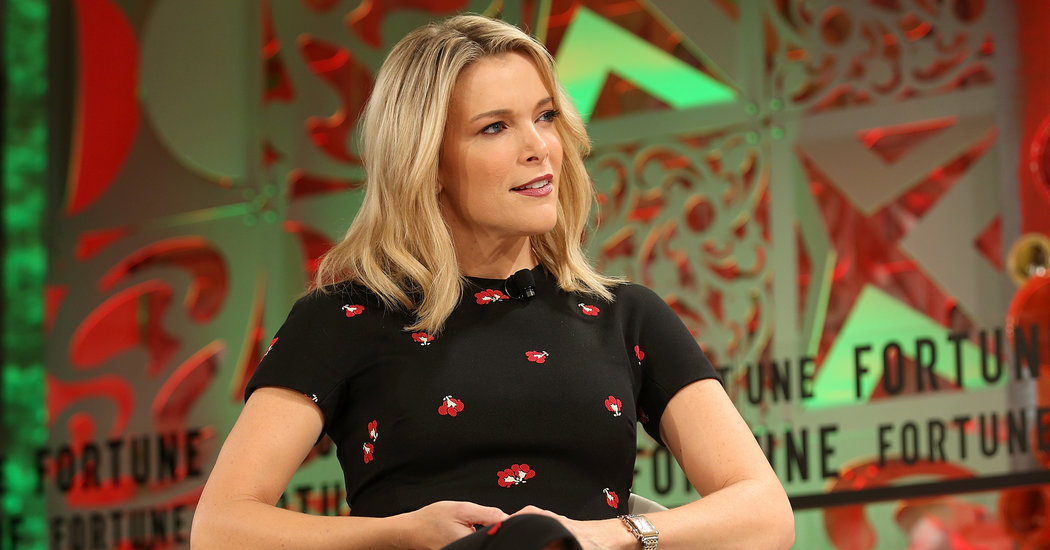 Several hours after she was widely criticized on social media for her comments, Ms. Kelly sent an apology email to her colleagues at NBC.

"Now I realize that such behavior is wrong, and I'm sorry," he wrote. "The history of the black face in our culture is abominable; The wounds too deep. "I've never been a type of" PC "person, but I understand that we need to be more sensitive right now."

She continued: "Particularly in matters of race and ethnicity that, far from being healed, have been exacerbated in our politics during the past year. This is a time for greater understanding, love, sensitivity and honor, and I want to be part of that. "

Ms. Kelly joined NBC after spending more than a decade as a presenter on the Fox News Channel. His comments on Tuesday morning recalled a discussion in the air of 2013, organized by Mrs. Kelly about the career of Santa Claus, which generated widespread criticism. "For all the children who watch at home," Kelly said, "Santa Claus is white."

In her first year on NBC, Ms. Kelly's "Today" portion averaged 2.4 million viewers, a drop of almost 400,000 from the same hour before her arrival, according to Nielsen. Ms. Kelly's program also had a wide margin in a rival morning show, "Live With Kelly and Ryan."

While Ms. Kelly shared her thoughts on blackface on NBC, "Live" host, Kelly Ripa, was asking her co-host, Ryan Seacrest, about her pre-dawn training routine.