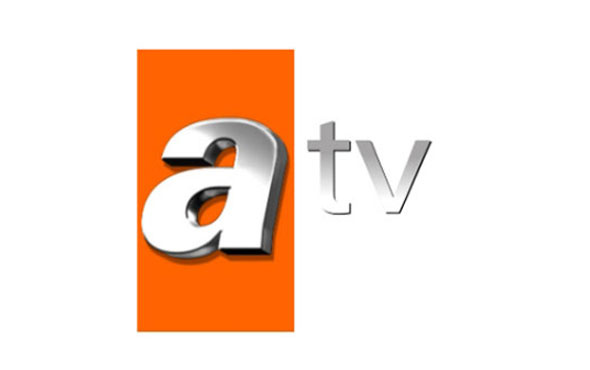 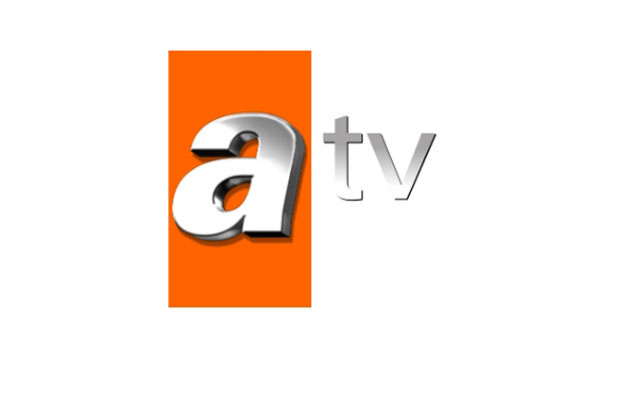 The ATV does not look at the age of the series that cannot achieve the desired success in rankings like Mother and Sahin Hill. On the other hand, ATV is preparing to meet the audience with an ambitious project called Hercai. On January 15, the city of Mardin Midyat district will start shooting the main actors in the series also announced. 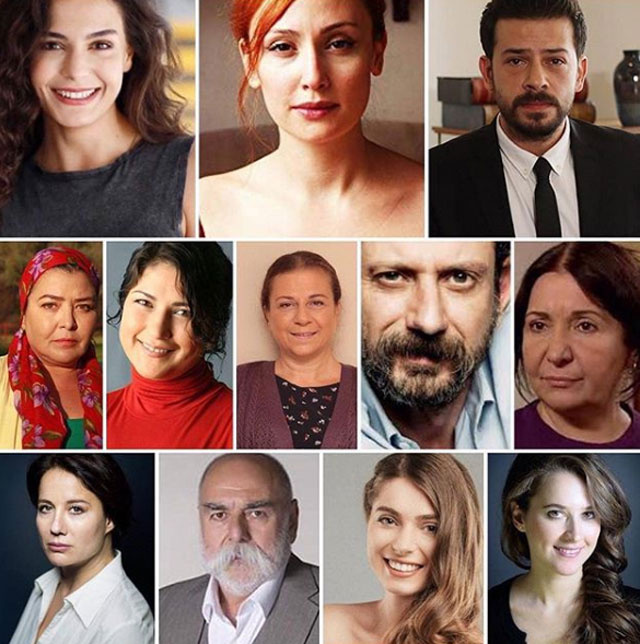