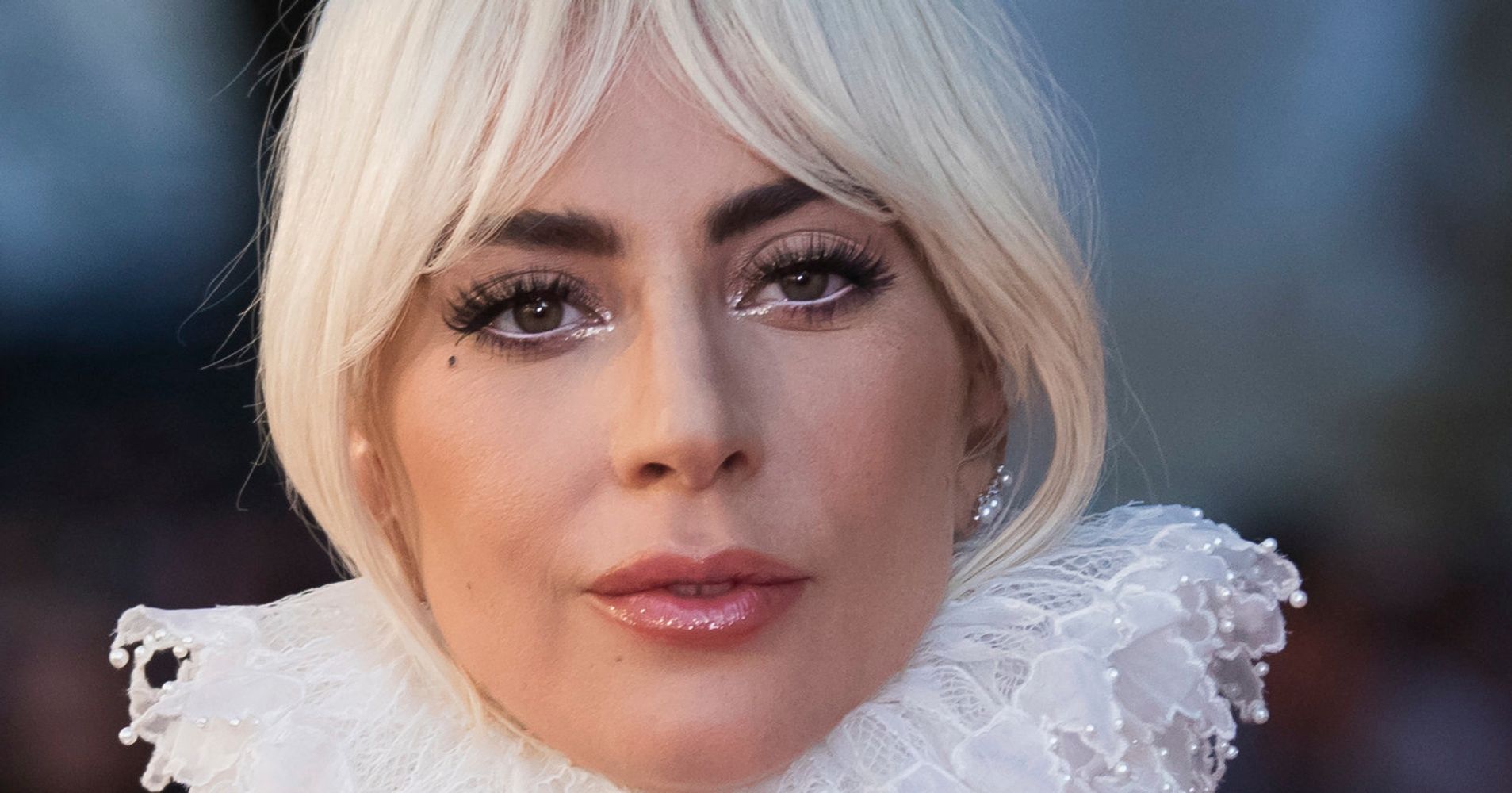 Be honest, days after watching "A Star Is Born", what song are you humming the most? Is the iconic duo instantly Bradley Cooper and Lady Gaga "Shallow"? Is Gaga's power ballad "Remind us always this way"? Or is it "Why did you do that?", Which has the now famous line, "Why did you come around with a donkey like that?"

In the movie, Ally (Gaga) plays "Why did you do that?" On "Saturday Night Live," which means transforming the character into a true pop star, much to the chagrin of the growling husband Jackson Maine (Cooper). Many fans were left wondering and arguing about whether the sticky song was meant to be good, bad or maybe so bad that it's good.

This week, two writers behind the song have finished the debate once and for all.

"I would never sit down on purpose to write a bad song, although I think I've done something without trying," said co-writer and nine-time Oscar-nominee Diane Warren in an interview with The New York Times. published on Friday. "This was a fun song, and I love funny pop songs. Not everything has to be serious all the time. "

Warren had clarified on Twitter earlier this month that "it was not the intention" that the song was bad, although he did not give more details at that time.

I jumping to "Why did you do that?" knowing that he pretends to be bad pic.twitter.com/PWaLcVGwfc

That was not really the intention !!

Paul Blair, who helped write and produce "Why did you do that?" (As well as other songs on the soundtrack) he made similar comments to The Washington Post this week. He said that the song definitely was not intended to be bad, but was simply meant to sound "more cheerful and conventional" to show Ally's career path.

Both Blair and Warren felt that viewers should not necessarily agree with Jackson Maine's thoughts on the song. Warren told the Times that he was happy to see a moment in the movie when Ally defends herself after Maine makes fun of her pop twist.

I listening to Ally sell herself pic.twitter.com/lU9oX7EG0o