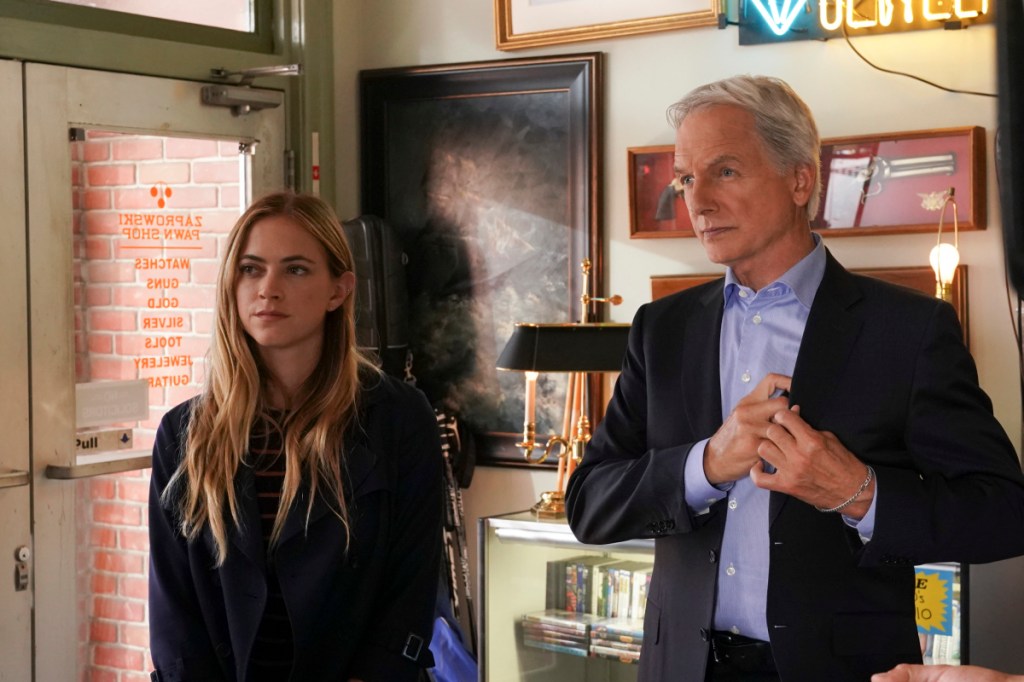 "NCIS" (8 p.m., CBS): After the NCIS arrives at the Halloween crime scene, Torres recognizes the victim as a former friend of the federal law enforcement training. In addition, Jimmy thinks that his laboratory is obsessed by ghosts when the objects move mysteriously.

"The Gifted" (8 p.m., Fox): While Caitlin and Thunderbird fight to save the life of a mutant who was wounded during the chaotic liberation of a psychiatric hospital in the Inner Circle, they discover clues about the identity of the powerful mutant whom Polaris and Andy were sent to recover. Meanwhile, when Jace (guest star Coby Bell) joins the Purifiers to chase the escaped mutants, he comes dangerously close to crashing once more with the Mutant Underground.

"Black Lightning" (9 p.m., The CW): Jefferson confronts Anissa about his reckless and irresponsible behavior that leads to fierce disagreement.

"New Amsterdam" (10 p.m., NBC): The pressure increases as Max assumes his first annual fundraising gala in the hospital and emotions are high when some of the doctor's families join them for the event. Iggy struggles to break the news to her daughter and Bloom and Reynolds continue to grapple with the consequences of their argument. Meanwhile, Kapoor and Dr. Sharpe work together to find out what makes a father and son duo so sick.

"Mayans M.C." (10 p.m., FX): The bond of Reyes' blood is fractured, and the Galindo family decides to reduce their losses.

"Monster encounters" (10 p.m., Travel Channel): Wildlife expert Casey Anderson is not afraid to approach dangerously the largest and fiercest creatures on the planet. In this new series, its mission is to track and document evidence of animals so large or unusual that they defy belief. Using the latest technologies and his wildlife experience, Anderson travels to remote corners of the earth in search of elusive creatures.